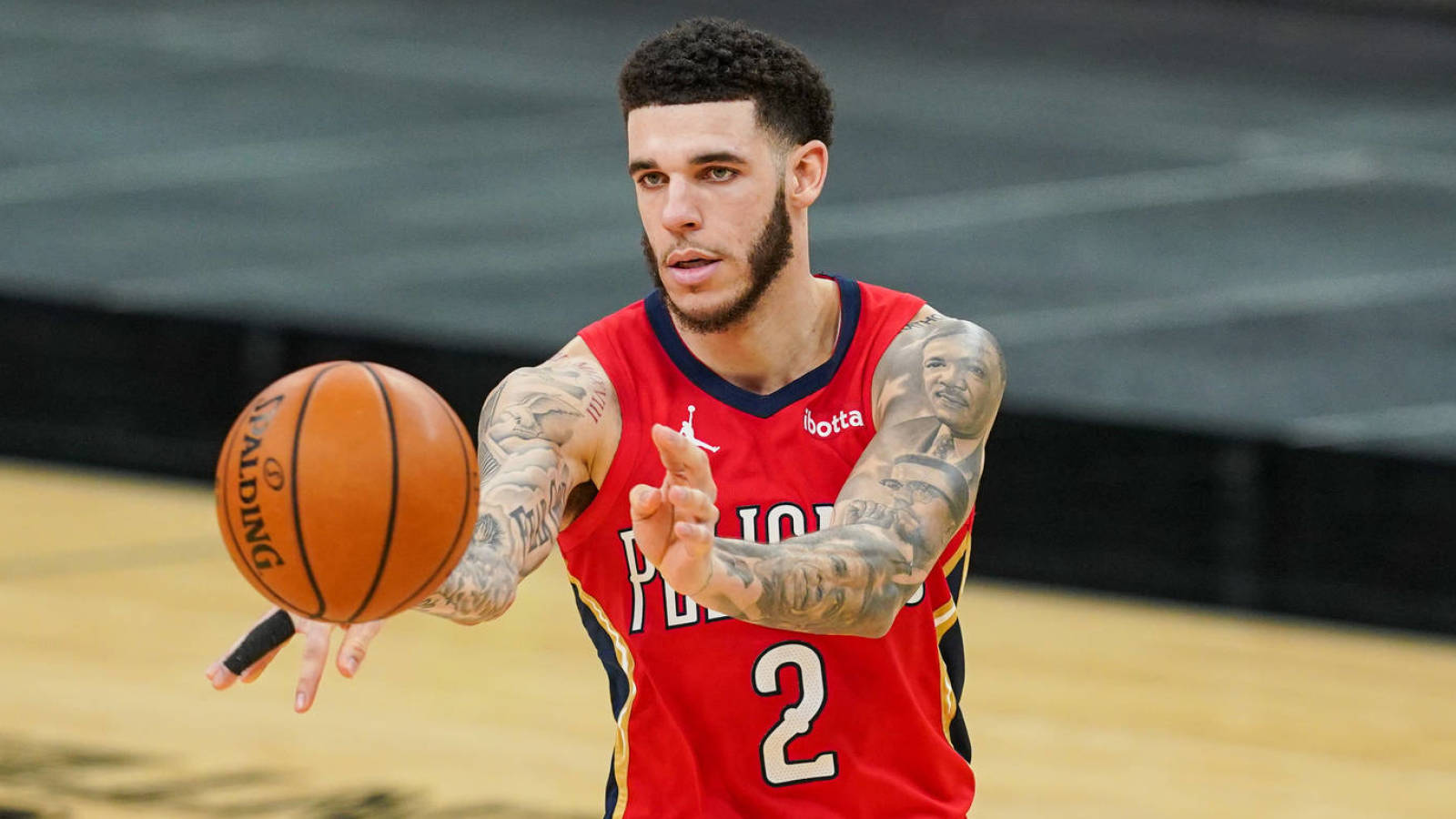 LaVar Ball wants his oldest son out of New Orleans.

With rumors picking up steam about the Knicks interest in Lonzo Ball, the point guard’s bombastic father set the stage for a deadline move.

LaVar’s issues, as he laid out in the interview, concern Lonzo’s role in the offense and coach Stan Van Gundy’s preference to use Zion Williamson and Brandon Ingram as the playmakers. LaVar added that he’s unaware of the Pelicans’ plans ahead of next week’s trade deadline.

“Lonzo has always been a playmaker. Why are you trying to change him into a defensive specialist to stay in the corner and shoot 3s?” LaVar Ball said. “And you’re trying to change Zion and Brandon Ingram, who all throughout their career have never been playmakers? They’re scorers. Now you want to put the ball in their hand? C’mon man. (Williamson and Ingram) went to Duke and they weren’t playmakers. So now you’re in the league you’re a playmaker? Go score the ball and do what you do.”

LaVar similarly criticized former Lakers coach Luke Walton when Lonza played in L.A., but has largely since stepped out of the spotlight. He publicly pushed for the Knicks to draft his youngest son, LaMelo, and was crushed when they fell to eighth in the lottery.

LaMelo was chosen third by the Hornets and is the top candidate for Rookie of the Year.

“Man! God dang,” LaVar shouted while watching the draft lottery. “That was a knockout punch. Something good was supposed to happen for the Knicks. I can’t break all the curses.”

Lonzo Ball, 23, is averaging a career-high 14.2 points this season but his assists (5.5 per game) have dipped. The Pelicans are a disappointing 17-23 and 11th in the Western Conference. He’s a restricted free agent after the season, meaning the incumbent team will have a right to match any offer.

“I don’t know what (the Pelicans) are going to do. I hope he’s traded, though,” Ball said. “I don’t like watching the way that he’s playing.”

The Knicks have no consistency at point guard, an issue dating back decades. The current regular starter, Elfrid Payton, is on an expiring contract and has missed seven of the last nine games with a hamstring issue. Derrick Rose and Frank Ntilikina are also on the last year of their deals. Immanuel Quickley represents hope for the future, but is much more of a scorer than facilitator.

The Knicks have also expressed interest in Pelicans guard JJ Redick, according to SNY.