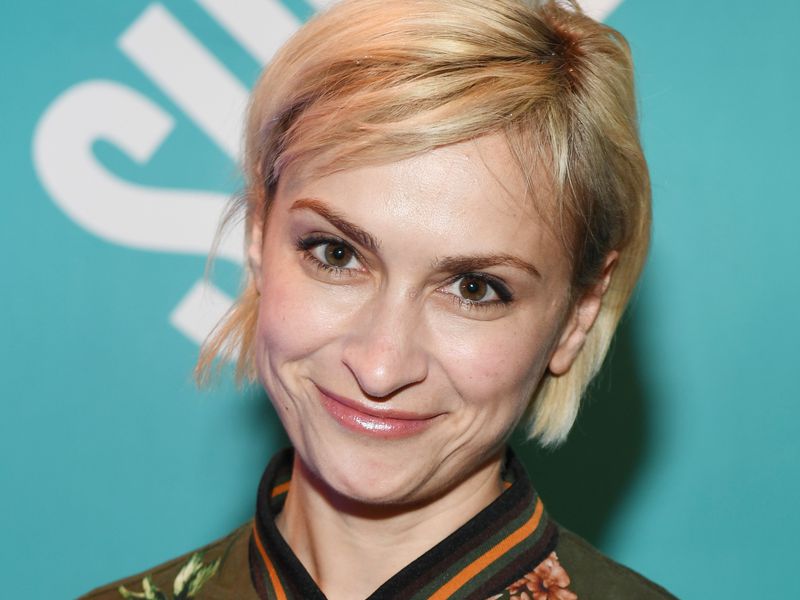 A photo shared by a member of the “Rust” production crew shows cinematographer Halyna Hutchins on the movie’s set before her death.

The undated photo, which was posted online by gaffer Serge Svetnoy, shows Hutchins and other crew members working with actor Alec Baldwin in a church-like setting.

Baldwin was rehearsing a gun-drawing technique for the movie last Thursday when a shot from the prop firearm struck Hutchins, the film’s director Joel Souza told investigators.

Assistant director Dave Halls told investigators, meanwhile, that he didn’t realize the prop gun was loaded when he gave it to Baldwin.

They were said to be filming a scene inside a church when the incident occurred.

Hutchins, who was 42, is survived by her husband and 9-year-old son.

Baldwin, who stars in the Western film, said Friday that he is “fully cooperating” with authorities in an investigation.

“There are no words to convey my shock and sadness regarding the tragic accident that took the life of Halyna Hutchins, a wife, mother and deeply admired colleague of ours,” Baldwin said on Twitter.