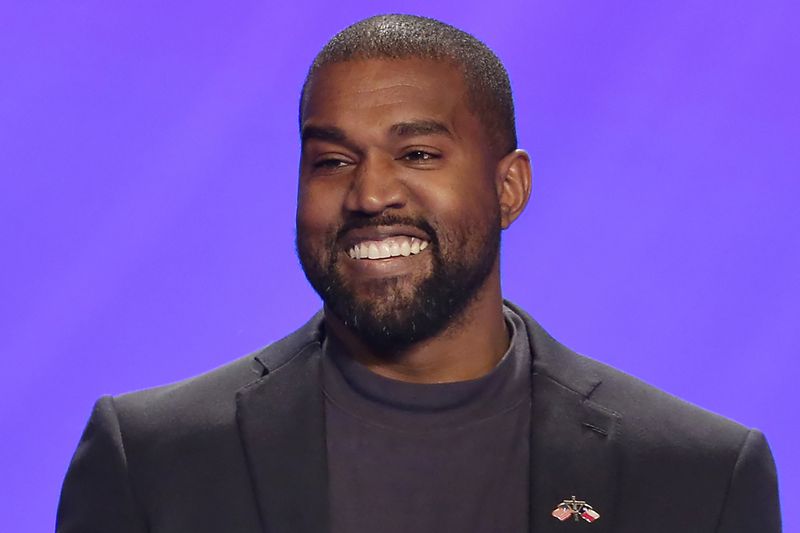 The divisive artist has been suspended from Instagram for 24 hours, according to a report.

Instagram locked his account after a racist post about Trevor Noah of “The Daily Show,” TMZ reported. West, who legally changed his name to Ye, will be prevented from commenting, posting and messaging on the app.

In his attack on Noah, West repeatedly called the talk show host a “k–n” after Noah said the Kanye-Kim Kardashian-Pete Davidson mess was “terrifying to watch.”

The drama recently devolved to the point that West and Davidson’s private texts were aired publicly. In the messages, Davidson implored West to respect the family’s privacy.

“Kim is literally the best mother I’ve ever met,” the Staten Island native wrote. “What she does for those kids is amazing and you are so f—ing lucky that she’s your kids mom. I’ve decided I’m not gonna let you treat us this way anymore and I’m done being quiet.”

Kardashian filed for divorce from West in February 2021, citing irreconcilable differences. She was declared legally single earlier this month, but the divorce proceedings still aren’t complete. West has not taken it well.