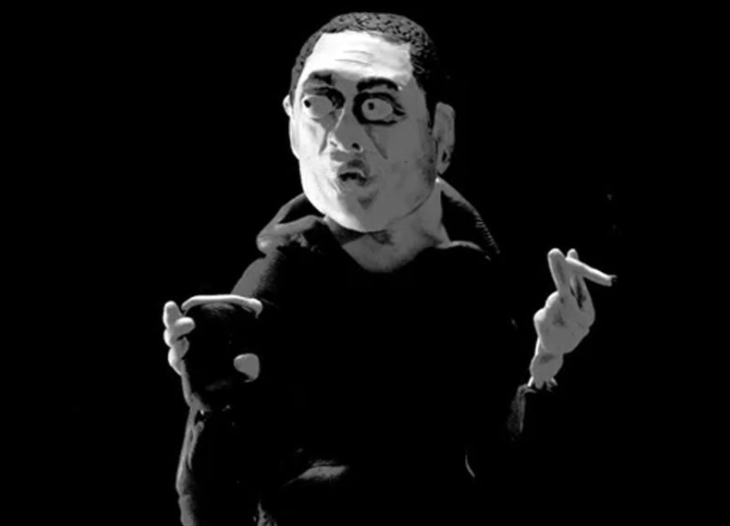 Kanye West shared a new music video for his song “Eazy” that seems to depict a cartoon Davidson being kidnapped and later buried from his neck down.

West also references Davidson in his “Eazy” lyrics, rapping, “God saved me from that crash just so I can beat Pete Davidson’s a–.”

The video for “Eazy,” which features fellow rapper The Game,” also shows a masked figure holding a head without a body during West’s verse.[More Snyde] The Weeknd to feature Doja Cat on first stadium tour, After Hours Til DAWN FM »

The 44-year-old West shared the music video Wednesday, shortly after a Los Angeles judge ruled Kardashian, 41, could be declared legally single as other aspects of her divorce from West are resolved.

Many on social media were outraged by West’s video, including the Twitter user @typicaIofme, who wrote, “it breaks my heart to think of pete rn bc like nick cannon said days ago, pete davidson is such a delicate and loving person. what kanye’s doing is so disgusting and immature.”

Another named @glopapis tweeted, “it’s the way Kanye made Pete the reason his marriage failed and not his own abusive narcissistic behavior.”

Kardashian and West, who married in 2014, have four kids together — two daughters and two sons — who range in age from 2 to 8 years old.

West has been vocal about his hopes of getting back together with Kardashian, who filed for divorce last year.

The rapper didn’t participate in Wednesday’s hearing, while Kardashian took part in the proceedings virtually.