Kanye West acknowledges ‘mistakes’ during marriage to Kim Kardashian, says he wants to be ‘back at home’ 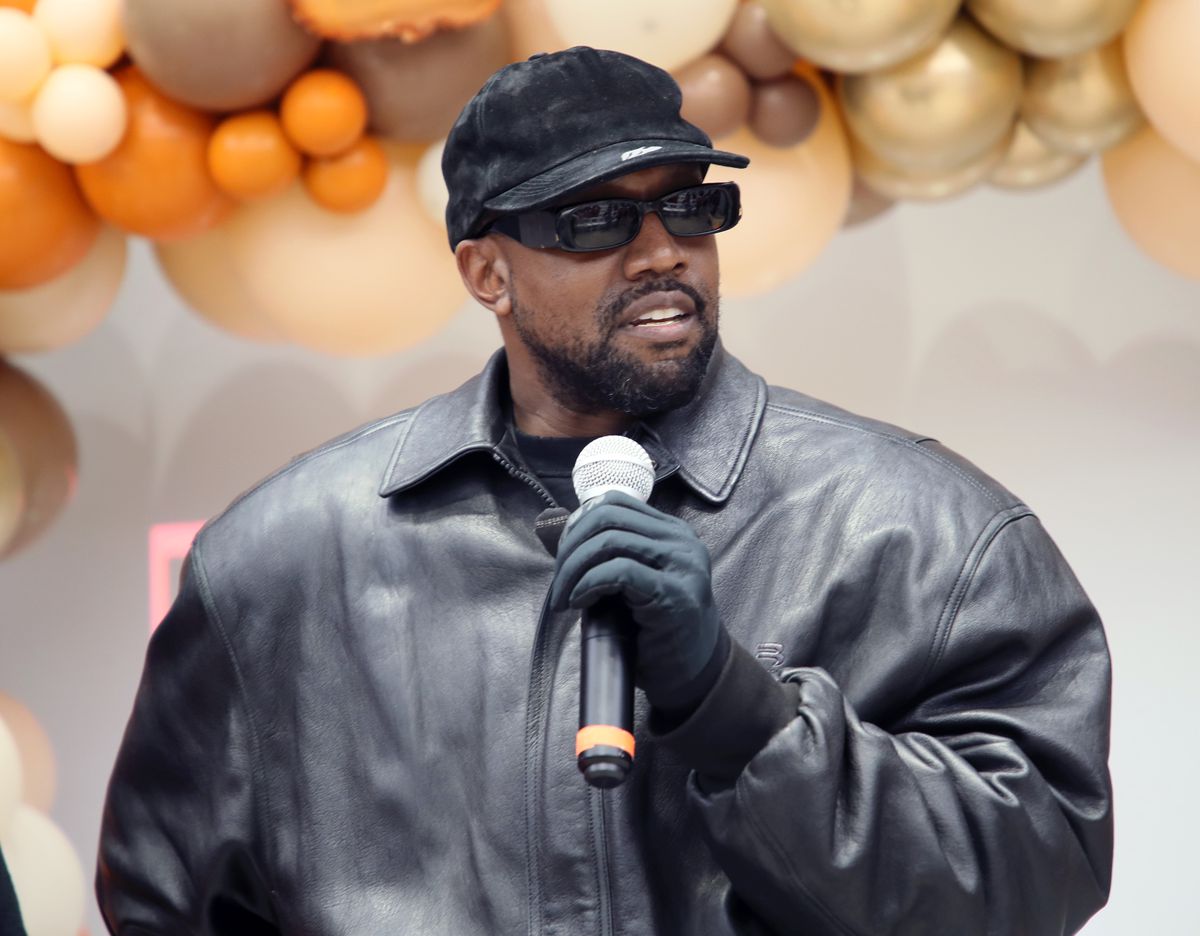 Kanye West said he needs to be “back at home” with his family amid his divorce with Kim Kardashian.

The “Famous” rapper admitted to making mistakes during their marriage while speaking at a Los Angeles charity event on Wednesday, and said he was there to “change” the narrative, according video published by People.

“The narrative that God wants is for you to see that everything can be redeemed,” West said.

Kardashian, who has four children with West, filed for divorce in February, nearly seven years after they got married.

“If the enemy can separate Kimye, there’s going to be millions of families that feel like that separation is OK,” West said Wednesday, referencing his couple nickname with the reality star.

He added that people will see that they can “overcome the work of the separation” when God “brings Kimye together.”