Boy, 14, arrested for pair of unprovoked BB gun shootings in the Bronx 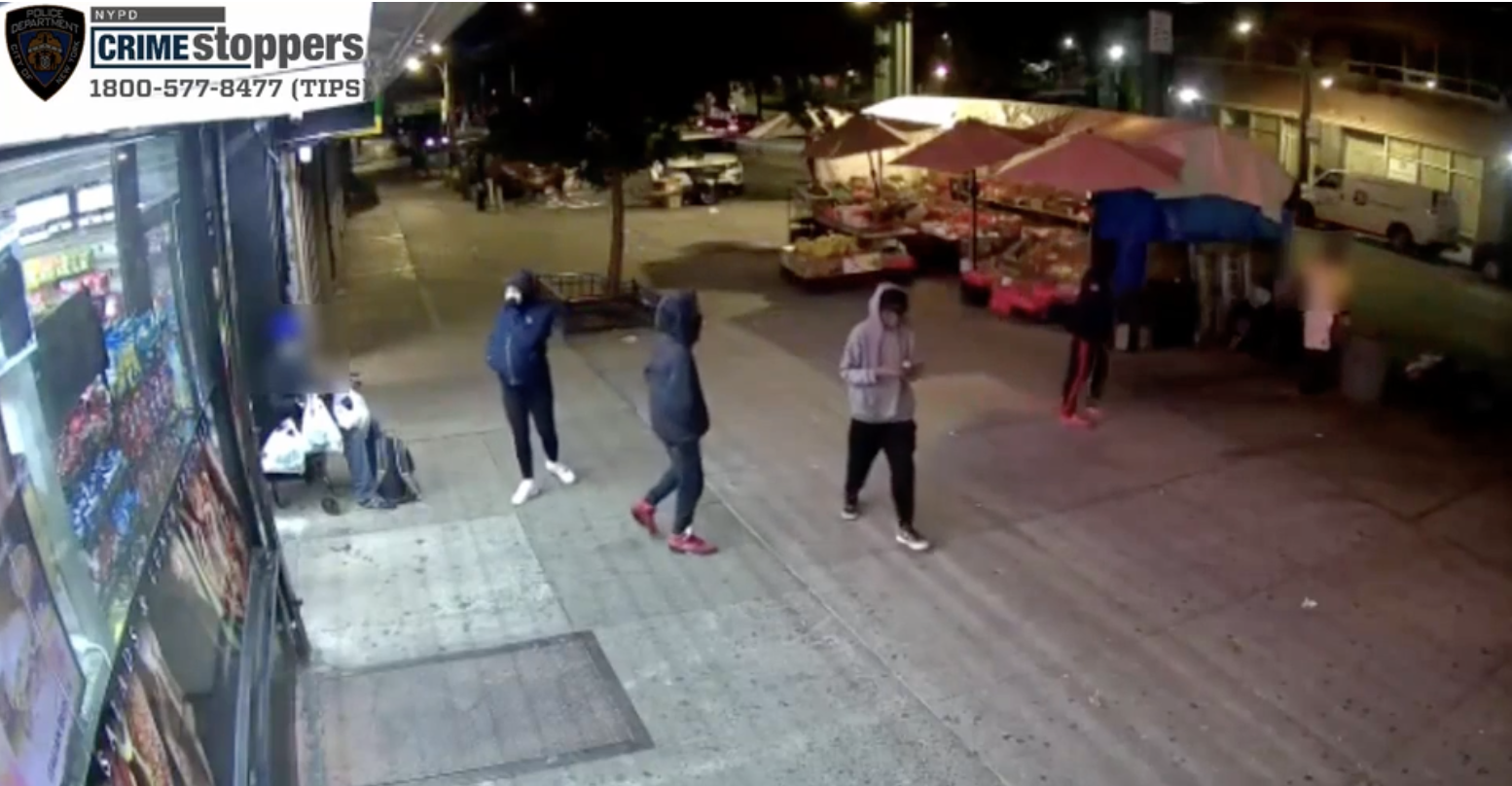 A 14-year-old boy has been arrested for a pair of unprovoked BB gun shootings in the Bronx, including an attack on a MTA subway conductor, police said.

The youth was busted Wednesday and charged with assault and weapon possession for allegedly shooting two strangers, cops said. His name was not released by the NYPD because he is a juvenile.

He was among four teens cops say shot a 73-year-old fruit stand worker in the face on White Plains Road in Olinville Nov. 3. One of the teens recorded the shooting on his cellphone, leading to fears the cruel shootings were social media stunts.

Cops released surveillance video of that shooting and asked the public’s help identifying the teens.

“It’s like a Knockout Game, but with a BB gun,” said one police source, referring to a trend where attackers try to knock out a stranger with a single punch. Cops responded to 10 possible “Knockout Game” attacks in 2013.

Bronx subway conductor Trevor Thomas was shot through the window of his conductor cab Nov. 8 as his No. 2 train pulled into the E. 219th St. station near White Plains Road, also in Olinville. A teen recorded that attack on his phone as well.

Thomas, 37, told reporters he thought he was going to die or lose his eyesight.

“I was disorientated and I was stunned,” Thomas said. “I was scared for my life.”