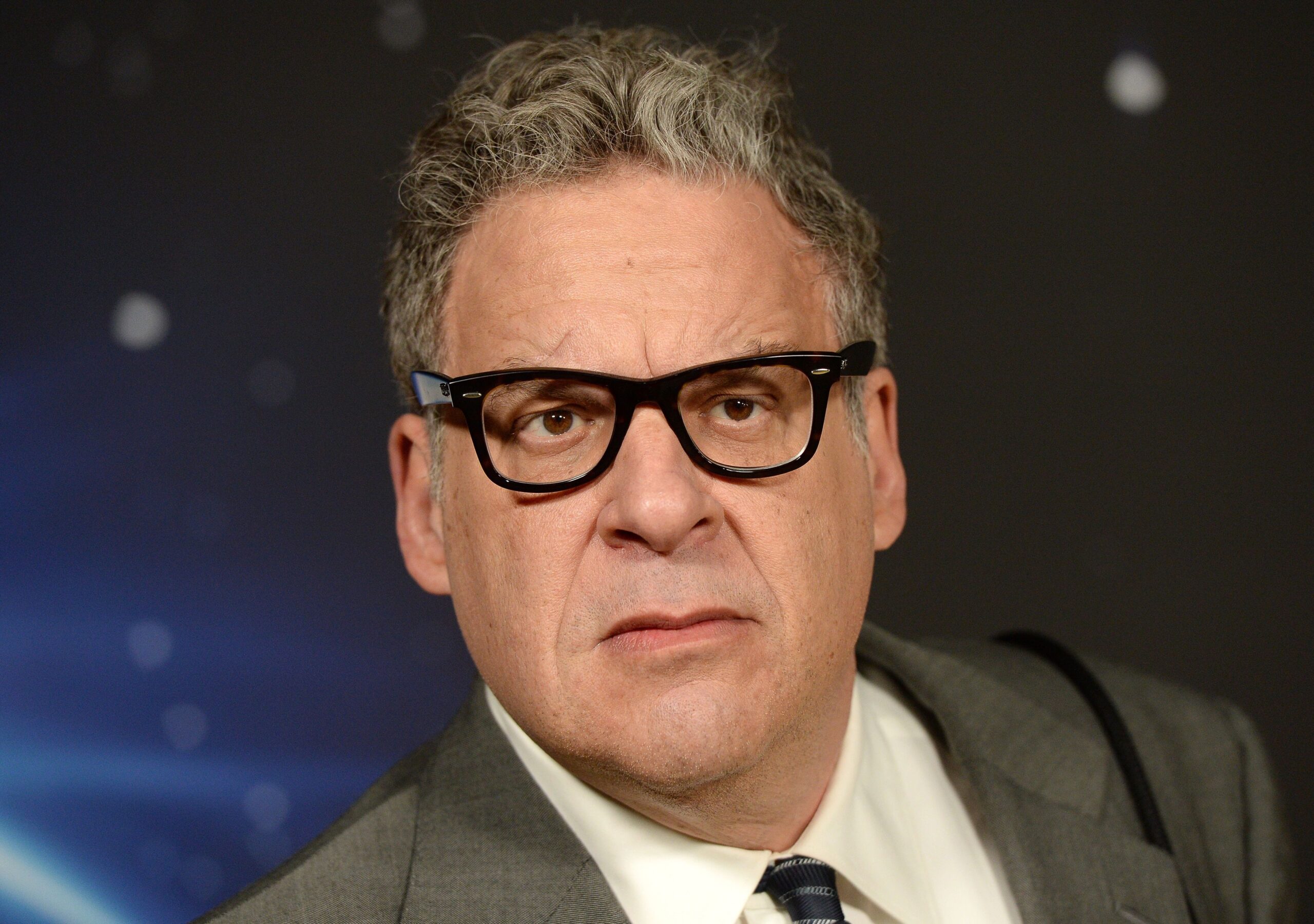 Jeff Garlin has denied several allegations of misconduct that lower-level staffers had accused him of on the set of “The Goldbergs.”

In an interview published Friday in Vanity Fair, Garlin admitted that human resources has been investigating him for three years on the set over various issues.

“As a comedian, if somebody is offended by what I say, all I can say is, I’m sorry. Okay?” Garlin said. “I have never physically come at anyone, for any reason.”

Garlin, 59, had been accused of physically attacking a stand-in, making people uncomfortable with his comments on set, hugging people who didn’t want it and sending a sexually suggestive text to a woman employee.

He had been accused of telling a woman she should come to a table-read wearing only panties.

Garlin also denied the physical altercation with the stand-in.

“I have never physically come at anyone, for any reason, so that I find terribly confusing and untrue,” he said.

Garlin he did admit that often hugs people, but said he never heard anything about his hugs being unwelcome.

“I am a person who hugs for sure,” Garlin said. “And it’s quick hugs, but I didn’t realize that anyone was feeling — so if you want to write that story, that’s a true story.”

That led to a lengthy back-and-forth between Garlin and the interviewer about power dynamics in Hollywood.

Garlin said he didn’t understand why someone would not come to him directly if they had an issue with his behavior. The interviewer attempted to explain that people fear for their jobs when criticizing powerful people.

“I have some level of power. I’m successful,” he admitted. “But outside of that, I’m not a power broker in this town. I’m not one of the people with the power. Yes, I have a degree of power on ‘The Goldbergs,’ but if I had more power, I’d make it a different show.”

Garlin has not been fired from the show, he confirmed in the interview. He speculated that “The Goldbergs” would likely end after its current season.

Garlin also appears in “Curb Your Enthusiasm” and produces the HBO show. He claimed he’d never been the subject of HR investigations on other sets.