Husband stabs wife, hangs himself in the Bronx 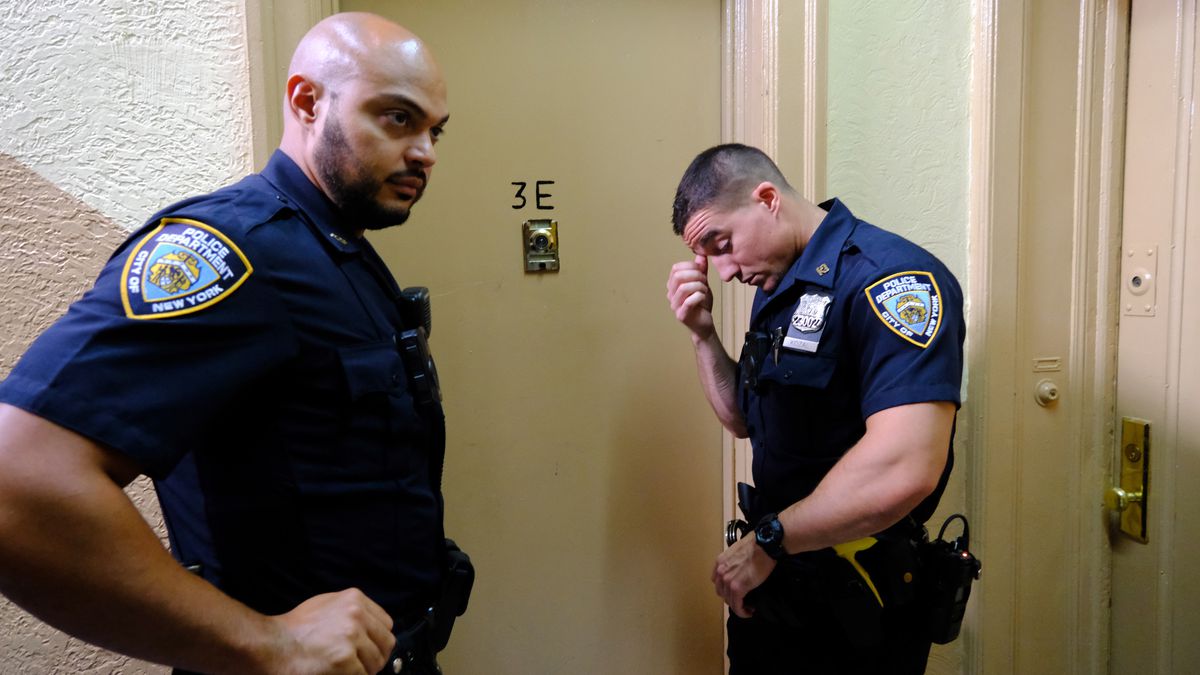 A man stabbed his wife and then hanged himself during a crazed quarrel inside their Bronx home early Monday, police said.

The man and his 49-year-old wife were arguing inside their third-floor apartment on Grand Concourse near E. 198th St. in Fordham Manor at about 5:30 a.m. when he grabbed a knife and stabbed her as she lay in bed, according to NYPD sources.

The 66-year-old man then hanged himself from a fire escape, a source said.

The victim had recently moved back into the apartment, the source added.

EMS rushed the woman to St. Barnabas Hospital, where she was in critical condition.