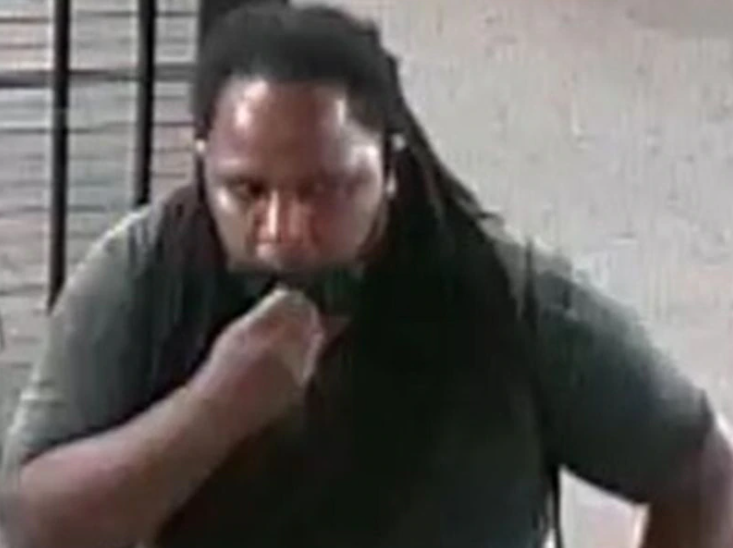 Cops are hunting for a creep who choked a 40-year-old woman unconscious in an attempted rape attack on a C train in Upper Manhattan, officials said Thursday.

The train was heading to its last stop at about 9:45 p.m. Tuesday when the brute grabbed the woman and demanded her belongings, police said.

The attacker proceeded to slam her into the train seats and choke her until she passed out.

EMS were called and evaluated the woman at the scene, officials said. She was not seriously injured, they added.

So far this year, rape is up 3.1%, compared to the same time frame last year, according to NYPD stats.

Police released the video on Thursday in the hopes that someone recognizes him.