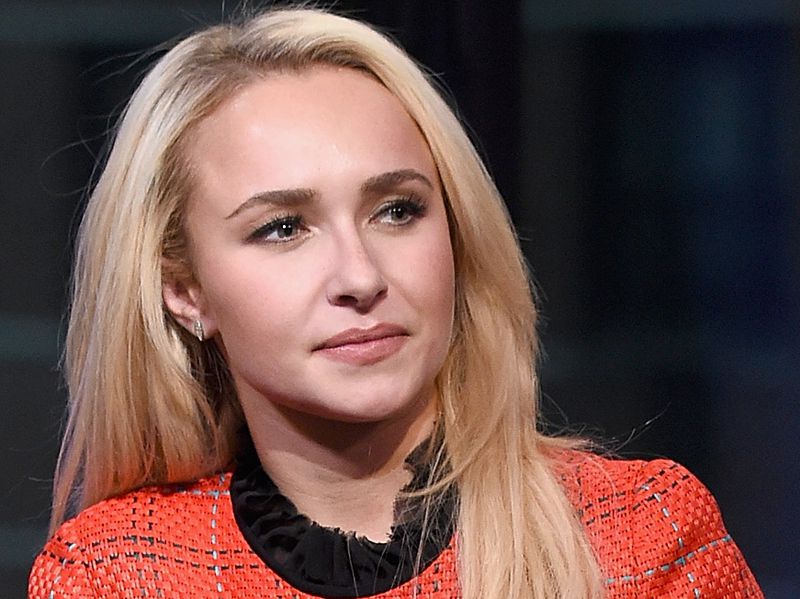 “Nashville” actress Hayden Panettiere and her boyfriend Brian Hickerson — who is on probation — were involved a frantic altercation outside a Sunset Strip hotel in Los Angeles Thursday night.

The massive ruckus caught on video obtained by TMZ began at the bar at the posh Sunset Marquis, according to the gossip site. That’s where an argument between Hickerson and a group of people reportedly became involved in an argument that one person claimed resulted in Hickerson spitting at someone.

Hotel security was able to manage tensions inside the venue, but asked all involved to leave, according to TMZ. Hickerson followed the group outside. He can be seen continuing to jaw at them as they walk away.

Thursday’s situation only escalated as Hickerson confronted his fellow bar-goers outside, where punching and kicking ensued. Hotel security was able to separate the combatants. Panettiere and Hickerson returned to the hotel, where the 32-year-old actress from Rockland County apologized to staffers. TMZ reported the incident was over before police arrived.

Panettiere is no stranger to fighting world. She previously dated former heavyweight boxing champion Wladimir Klitschko, who is currently in Ukraine fighting with his nation as it defends itself against a Russian invasion.