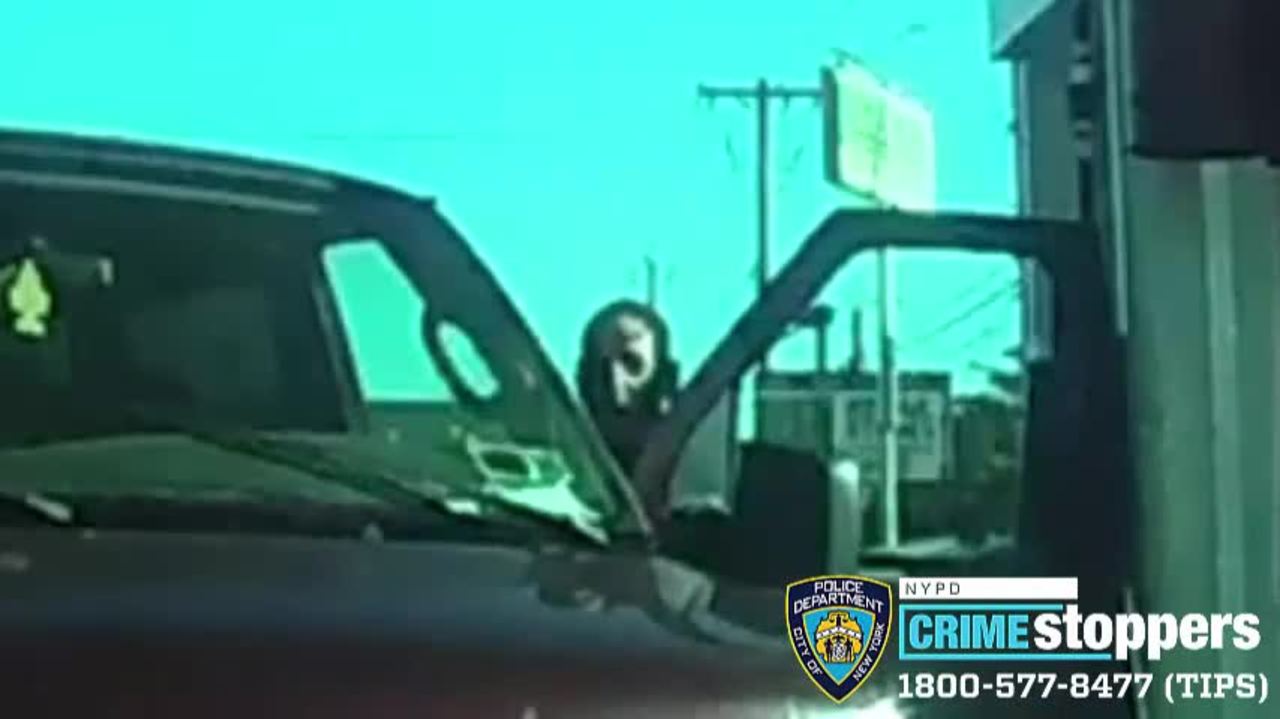 A pair of men lobbed anti-Jewish and anti-gay slurs at a 17-year-old boy before pulling a knife on him during an unprovoked confrontation at a Brooklyn gas station, officials said Wednesday.

The NYPD Hate Crimes Task Force is investigating the clash at the Bolla gas station on Avenue U at Mill Ave. in Bergen Beach about 3:30 p.m. Oct. 20.

The teen was at the gas station when a man in a burgundy-colored Ford van idling by the pumps started lobbing slurs at him, asking him if he was a “f—-t and a Jew,” police sources said.

A few moments later, a second man exited the van and threatened the teen with a knife.

The suspects were last seen driving off down Mill Ave.