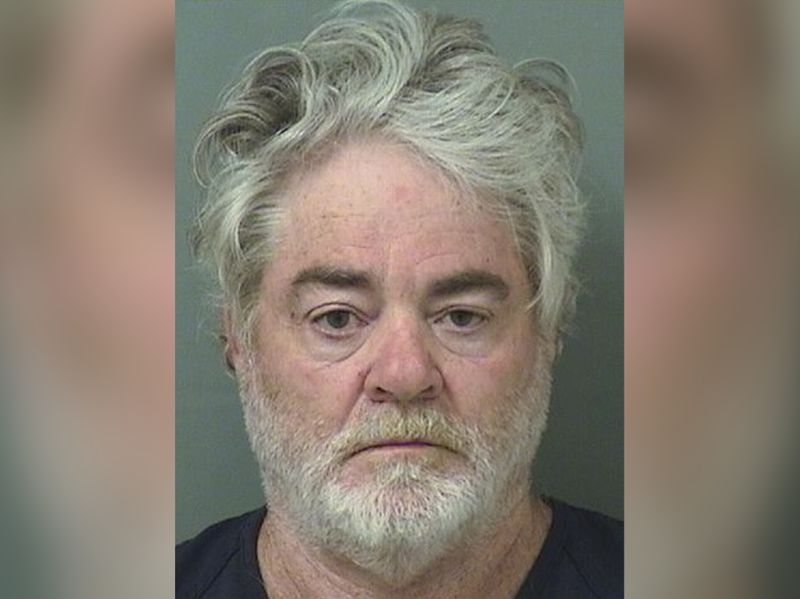 A negligent gun owner was arrested in Florida over the weekend after his 3-year-old great-nephew found a loaded firearm inside a kitchen drawer and shot himself, authorities said.

The boy, who’s expected to survive, apparently climbed onto the counter, opened an unlocked drawer and pulled the trigger, shooting himself in the hand and thigh, police said in an arrest report obtained by local news outlets.

His great-uncle, 61-year-old James Romano, admitted to smoking two marijuana cigarettes before the child was dropped off at the home Sunday in Juniper Inlet Colony, according to The Palm Beach Post. He also told police that he forgot he had left the 9-mm. semi-automatic handgun in the kitchen drawer that day.

The West Virginia resident was charged with culpable negligence and unsafe storage of a firearm. He was arrested Sunday night and released Monday after posting $1,000 bond, jail records show.

The boy was at least the second U.S. child to shoot himself with an unsecured firearm in recent days.

A toddler in North Carolina died from a “self-inflicted gunshot wound” last week during an incident that is still under investigation. The 2-year-old was home with two adults and a teenager when the shooting happened.