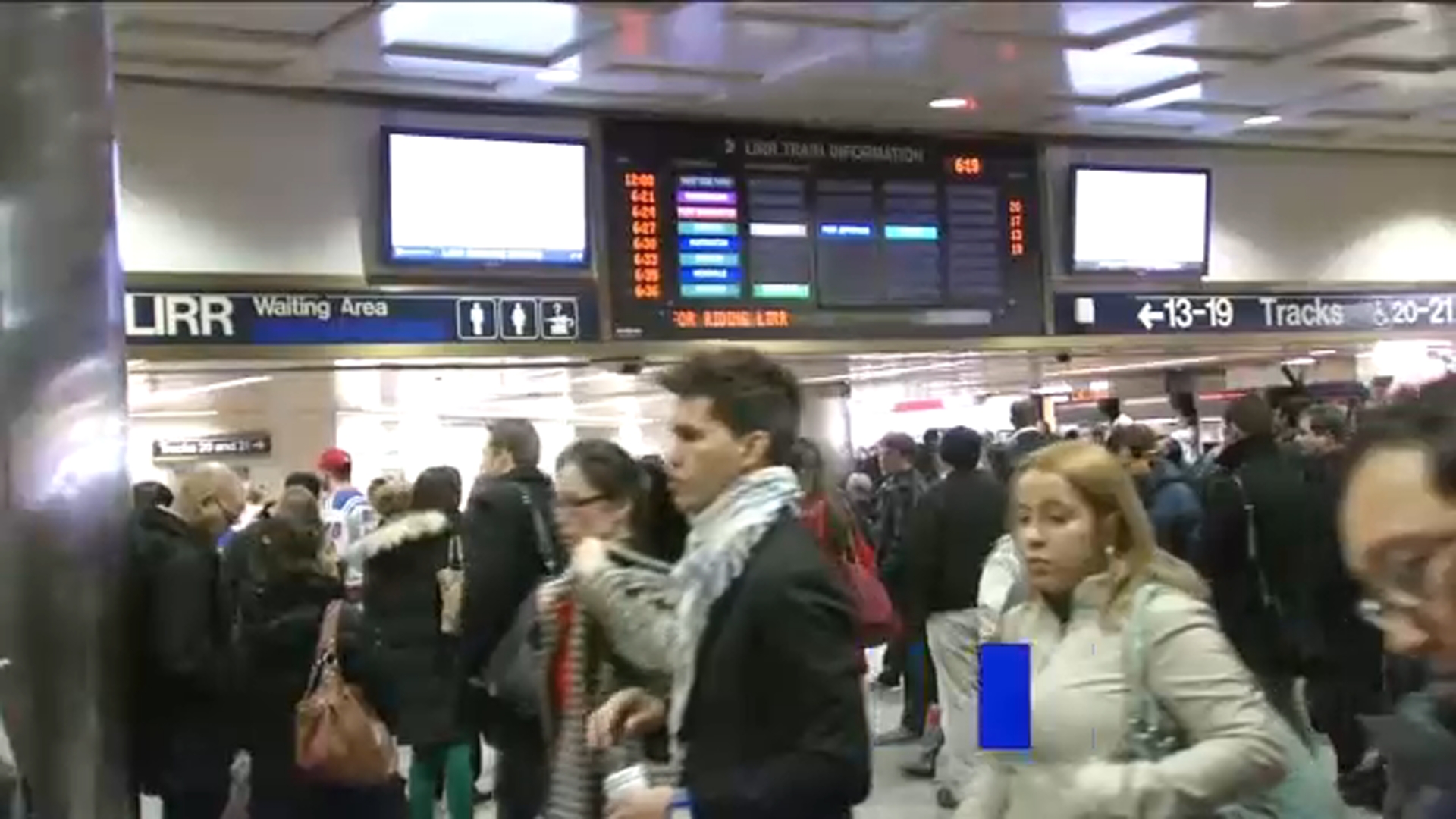 They want to change it from a cramped two-story structure to a sweeping single-level train hall.

Penn Station has long been in the crosshairs of governors looking to renovate the decades-old transit hub, linking MTA, NJ Transit, and Amtrak trains with the city’s subway system in a claustrophobic maze of cramped, confusing corridors.

In a tour that followed, MTA Chair and CEO Janno Lieber said the $7 billion project is designed to redeem the train hub’s tarnished image in the eyes of New Yorkers.

“We could have a 100-foot high space, skylit, the size of Grand Central Station’s train hall and Moynihan Train Hall combined,” Lieber said at the time, referring to the cross-town stations for the Metro-North commuter rail and Amtrak.

The nation’s busiest rail hub pre-pandemic has long been considered the “most reviled transportation facility in the country,” Lieber said.

The plan, announced last November, significantly scaled-down a Cuomo-era vision that had become mired in controversy.