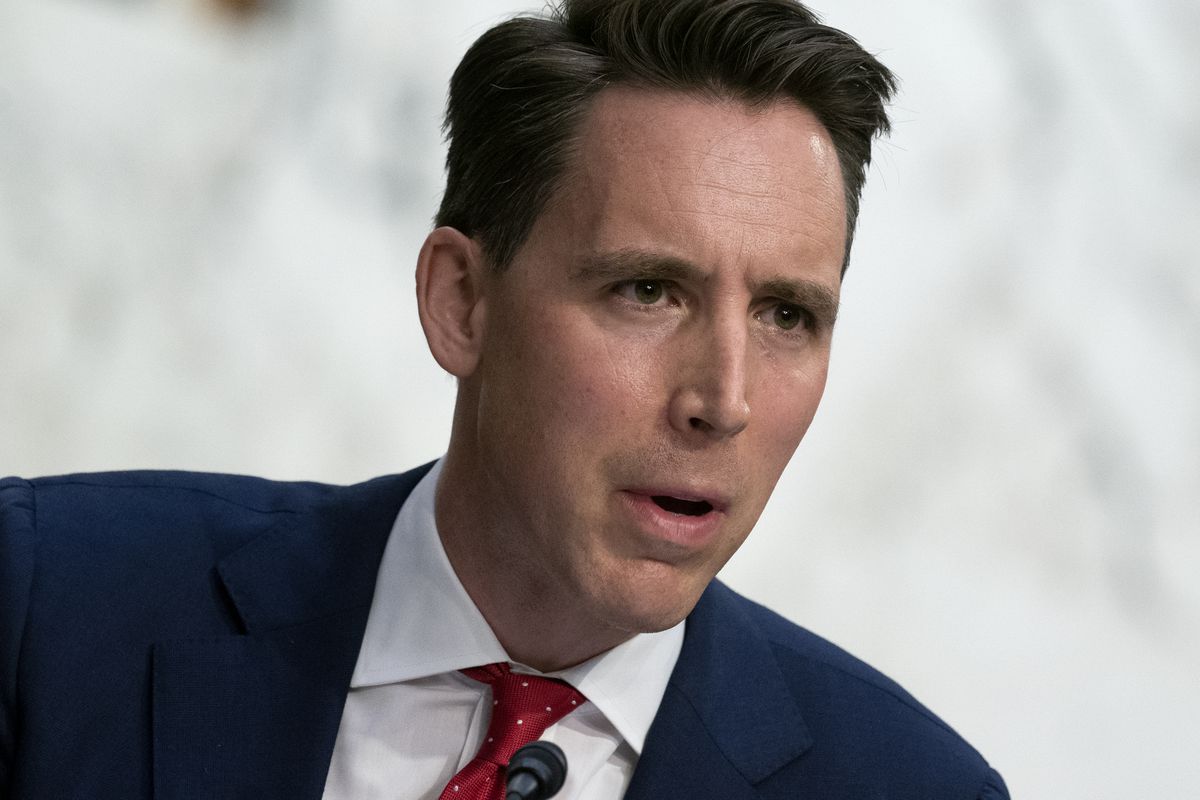 Missouri Sen. Josh Hawley vowed Wednesday to challenge the results of the 2020 election when lawmakers convene for a joint session to count the Electoral College votes next week, becoming the first Republican senator to join an ultimately futile last effort to overturn Joe Biden’s victory.

Hawley, a key ally to President Trump, cited the outgoing commander-in-chief’s false and repeatedly debunked claim that Biden’s win was facilitated by mass voter fraud in announcing that he’ll protest the results during the Jan. 6 session.

The Missouri Republican didn’t specify which particular states’ results he’ll fight, but pointed fingers at Pennsylvania for supposedly failing to abide by its own election laws, even though federal courts have rejected that argument several times.

“I cannot vote to certify the electoral college results on January 6 without raising the fact that some states, particularly Pennsylvania, failed to follow their own state election laws,” Hawley said in a statement. “At the very least, Congress should investigate allegations of voter fraud and adopt measures to secure the integrity of our elections.”

A handful of conservative House Republicans, led by Alabama Rep. Mo Brooks, have also pledged to file challenges on Jan. 6 to invalidate results in upward of six battleground states won by Biden, including Pennsylvania.

The challenges are ultimately bound to fail, as they cannot succeed without at least some Democratic support, meaning Biden’s 306-to-232 vote victory in the Electoral College will stand at the end of the day.

However, Hawley’s announcement is significant because it ensures that both the House and Senate will have to debate and vote on at least one challenge.

All it takes for such a showdown to be mandated is that a challenge be supported by at least one senator and one House member.

While Hawley’s the first GOP senator to pledge support, several others, including Sens. Rand Paul of Kentucky and Tommy Tubberville of Alabama, have said they’re considering the same.

Trump will likely view the Jan. 6 session as a political litmus test as he plots his post-White House political career and considers whether to run for the White House again in 2024.

Because of Hawley’s announcement, moderate congressional Republicans will be in an uncomfortable position where they either have to vote to throw out election results even though there’s no evidence of widespread fraud or risk landing on Trump’s enemies list.

Senate Majority Leader Mitch McConnell (R-Ky.) and other GOP brass in the upper chamber warned their members this month against joining House Republicans in challenging Biden’s victory because the effort could result in a heavy political price even though it ultimately can’t succeed.

“I just don’t think it makes a lot of sense to put everybody through this when you know what the ultimate outcome is going to be,” South Dakota Sen. John Thune, the Senate’s No. 2 Republican, told reporters earlier this month.

The Jan. 6 count of the Electoral College votes is the final bureaucratic hurdle before Biden’s Jan. 20 inauguration.