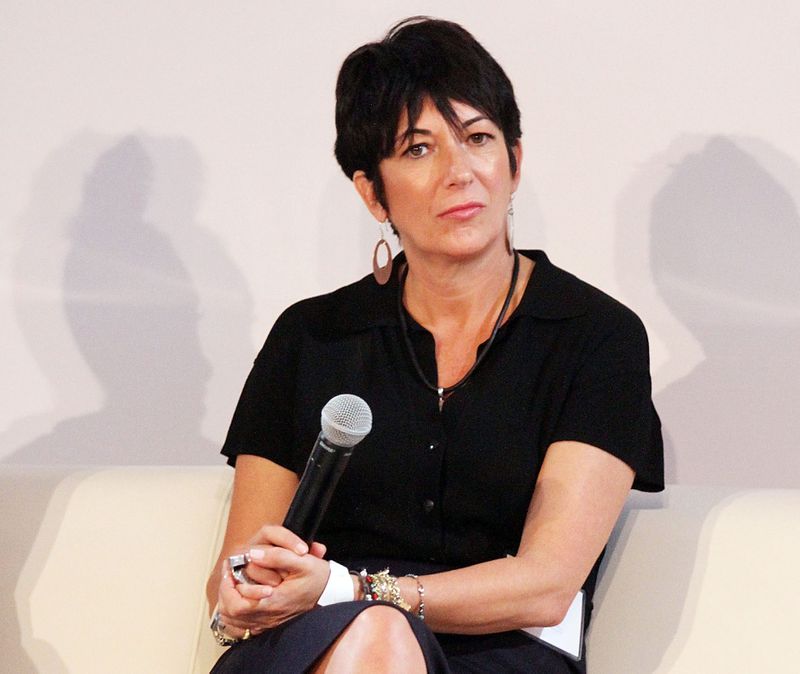 The 58-year-old faces four charges relating to enticement of minors to travel and engage in sex acts between 1994 and 1997. She is also accused of lying under oath about her involvement in Epstein’s sick scheme. Her arrest in the small town of Bradford, N.H., comes just shy of one year after Epstein’s arrest on July 6, 2019.

“Maxwell, the defendant, enticed and groomed multiple minor girls to engage in sex acts with Jeffrey Epstein, through a variety of means and methods,” prosecutors wrote in an 18-page indictment.

Her alleged tactics included befriending the girls, normalizing the sexual abuse by undressing in front of them and initiating raunchy conversations and being present for some of Epstein’s “massages” that routinely devolved into sexual abuse. Maxwell also sometimes participated in the abuse, prosecutors wrote.

Federal prosecutors in Manhattan vowed to continue an investigation into Epstein’s circle of enablers after the sex offender hanged himself in a jail cell last year while awaiting trial for sex trafficking.

Maxwell was once Epstein’s girlfriend and close confidante. The sadistic hedge funder also paid her to manage his properties, prosecutors wrote. Maxwell allegedly helped groom and abuse Epstein victims at his properties in the Upper East Side, New Mexico and Palm Beach, Fla. Victims also endured the couple’s perversions at Maxwell’s home in London, according to the indictment.

Prosecutors also slapped Maxwell with one count of perjury in connection with a civil lawsuit an Epstein accuser filed against her.

Maxwell allegedly lied when she said she did not know whether Epstein possessed sex toys used in “sexual activities.”

Maxwell’s claim that “I wasn’t aware that he was having sexual activities with anyone when I was with him other than myself” was also a lie, prosecutors said.

Another alleged lie: “I have not given anyone a massage.”

Maxwell has denied wrongdoing but fought to keep details of the allegations against her secret.