GAC new energy is equipped with graphene battery, which can be charged to 85% in 8 minutes 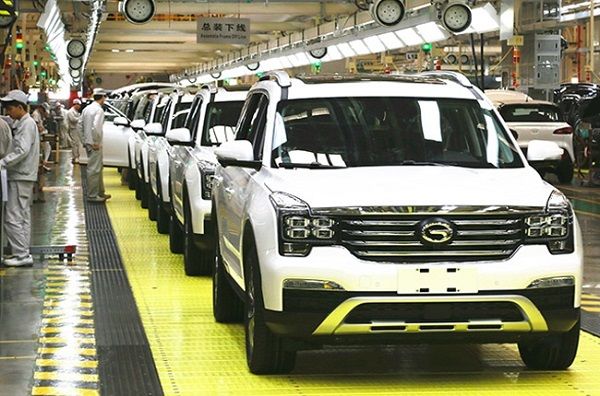 As early as 2010, Andre Geim (Heim) and Konstantin Novoselov (Novo Sholov) from the University of Manchester in the United Kingdom obtained the 2010 two-dimensional graphene material by using transparent tape in 2004. After the Nobel Prize in Physics, graphene has received a lot of attention.

A fact recognized by the scientific community is that graphene has an important meaning in batteries, and is expected to subvert the current world’s understanding of battery energy storage and charging.

A few days ago, according to domestic media reports, the research and development of mass production of graphene batteries of GAC New Energy has finally moved from the laboratory to the actual vehicle.

It is reported that the “super fast rechargeable battery” developed based on the 3D graphene (3DG) material of Guangzhou Automobile has completed the test work of batteries, modules, and battery pack samples. Battery life and safety have reached the standard of use.

This “super fast rechargeable battery” is equipped with a real car for charging test, and it can charge the battery to 85% in only 8 minutes. The charging time is comparable to the refueling time of a traditional fuel car.

According to reports, as early as 2014, Guangzhou Automobile Group started research and development of graphene technology. After six years of exploration, he gradually mastered the preparation and application technology of three-dimensional structure graphene (3DG) materials with independent intellectual property rights.

And in November last year, Guangzhou Automobile announced the “super fast rechargeable battery” based on the three-dimensional structure graphene (3DG) material independently developed by GAC. Today, GAC’s graphene batteries have also met the conditions for mass production, and have moved from the laboratory to the actual car.

However, we still need to wait for the news when the graphene battery will be used for large-scale loading and the actual market performance.