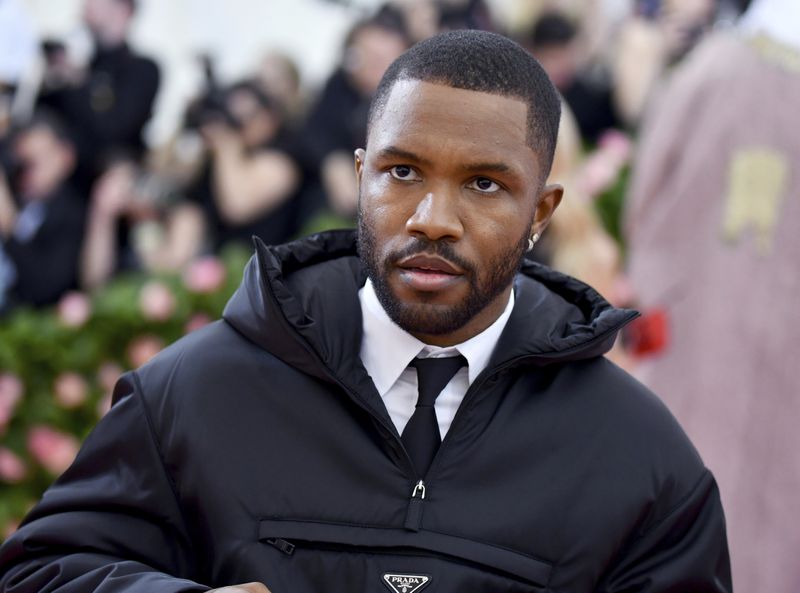 The younger brother of R&B singer Frank Ocean was killed in a fiery single-car crash in California early Sunday morning, according to multiple reports.

Ryan Breaux, 18, was in a car with classmate Ezekial “Zeek” Bishop, 20, when the vehicle crashed into a tree and caught fire in the city of Thousand Oaks around 1:30 a.m., CBS Los Angeles reported.

Both victims were pronounced dead at the scene, the Ventura County Sheriff’s Department said in a news release.

Local officials did not immediately identify the young men, but several friends who gathered at a memorial near the crash site reportedly confirmed it involved Ocean’s brother. Fans and friends also shared their tributes on social media Sunday.

One of those friends was Paris Brosnan, actor Pierce Brosnan’s son.

“To my brother, who was talented beyond belief, possessed a heart of gold, had an energy that was infectious, a smile & laugh that lifted everyone’s spirit, and was a loyal and authentic friend to anyone he knew,” he wrote in an Instagram post.

“You were just getting started and ready to show the world who you were. You were a leader and you had a whole army of loyal soldiers behind you.”

Ocean, who’s 32 and was born Christopher Edwin Breaux, has not publicly addressed the incident.

Authorities said deputies and firefighters found the car engulfed in flames when they arrived at the scene. The cause of the crash is under investigation, but police told the Thousand Oaks Acorn that speed may have been a factor.

It’s unclear who was driving the car, described by the paper as a Tesla, at the time of the crash.

Authorities said the victims’ identities would be confirmed by the coroner’s office.