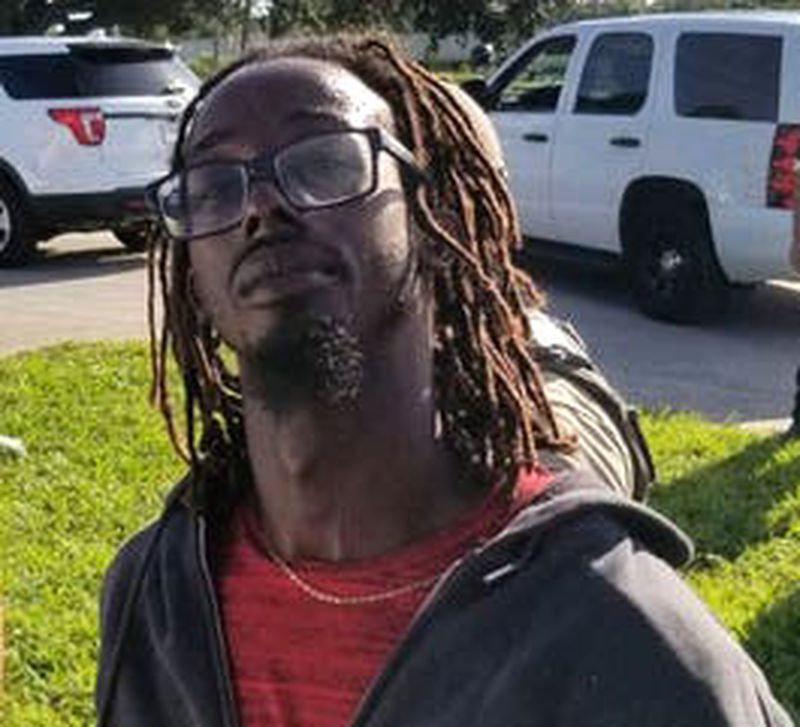 A Florida man shot and killed his ex-girlfriend Tuesday in front of six children, including her 10-year-old daughter who was having an online class via Zoom, authorities said.

The elementary school student was on her first day of online learning with her teacher and several classmates when Donald Williams, 27, went into the Indiantown home, got into an argument with the victim and opened fire, according to the Martin County Sheriff’s Office. The horrified teacher told police she watched the girl react to the gunshots in real time.

“The teacher said that she heard a commotion, heard profanity, and realized there was some kind of domestic altercation,” Sheriff William Snyder told reporters at a news conference. “The teacher said she mutes her button so nobody had to hear it, and then she sees the 10-year-old put her hands up to her ears.”

Moments later, the child’s computer was hit by a projectile and the screen immediately went black, according to the sheriff. The girl was not injured.

Authorities said she was one of six children who were at the home when Williams shot his former partner, identified as 32-year-old Maribel Rosado-Morales. It was unclear how many students were online and witnessed the killing.

Williams was arrested within an hour of the shooting and was charged with first-degree murder.

The suspect lived in the neighborhood, but he was not related to any of the children, Snyder said. Rosado-Morales was the mother of four of those kids and the other two were their cousins, the sheriff said.

The woman had recently been released from jail after being arrested on domestic violence charges several months ago, authorities said. The victim in that case was Williams, though the former couple reportedly separated about a year ago.

The accused shooter, who also has a criminal record, used a gun that had been stolen in a recent car break-in, Snyder said.