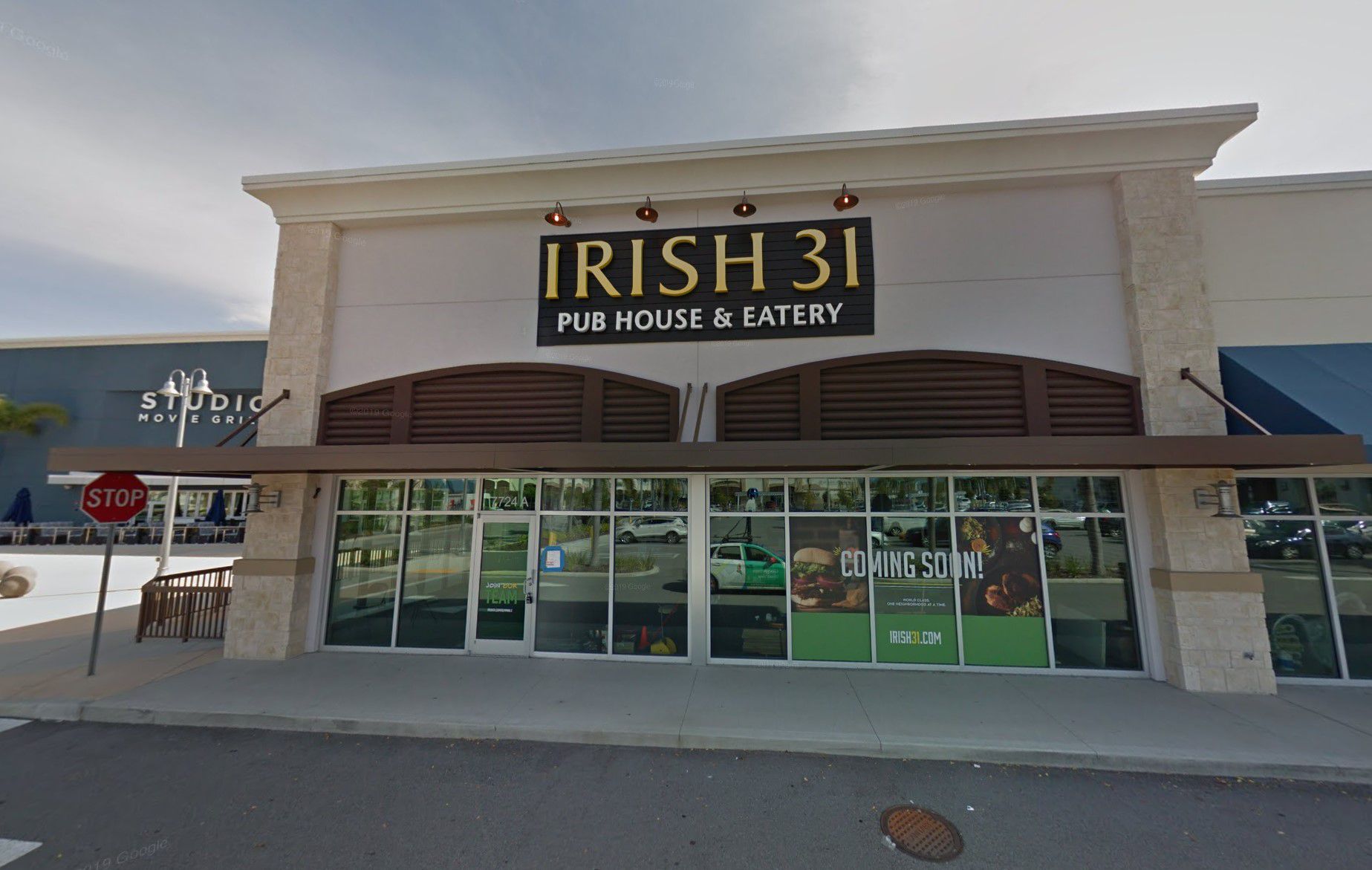 A Florida couple is accused of breaking a bathroom sink in a bar bathroom where they were “being intimate.”

An arrest affidavit from Pinellas County, Fla., charges Kathryn Lynn Trammel and an unidentified friend with causing a sink to be broken off the wall of Irish 31 Pub House & Eatery in the city of Seminole.

Police say restaurant staffers asked Trammel and her partner to leave the pub after they noticed the two of them going into a bathroom together. The pair instead bellied up to the bar. A short time later, Trammel, 37, was spotted exiting the bathroom after a second visit. This time, staffers noticed that a washroom sink — which had been fine earlier — was badly damaged.

“The defendant advised that her friend and herself were being intimate in the bathroom and as a result, caused the sink to break,” the affidavit said.

Authorities claim Trammel declined to give specifics on the damage to the sink. She was charged with criminal mischief shortly before 6 p.m. Tuesday. Damages are estimated at $500. The affidavit indicates that alcohol appeared to be a factor in the incident. The eatery’s owner said he’ll press charges.