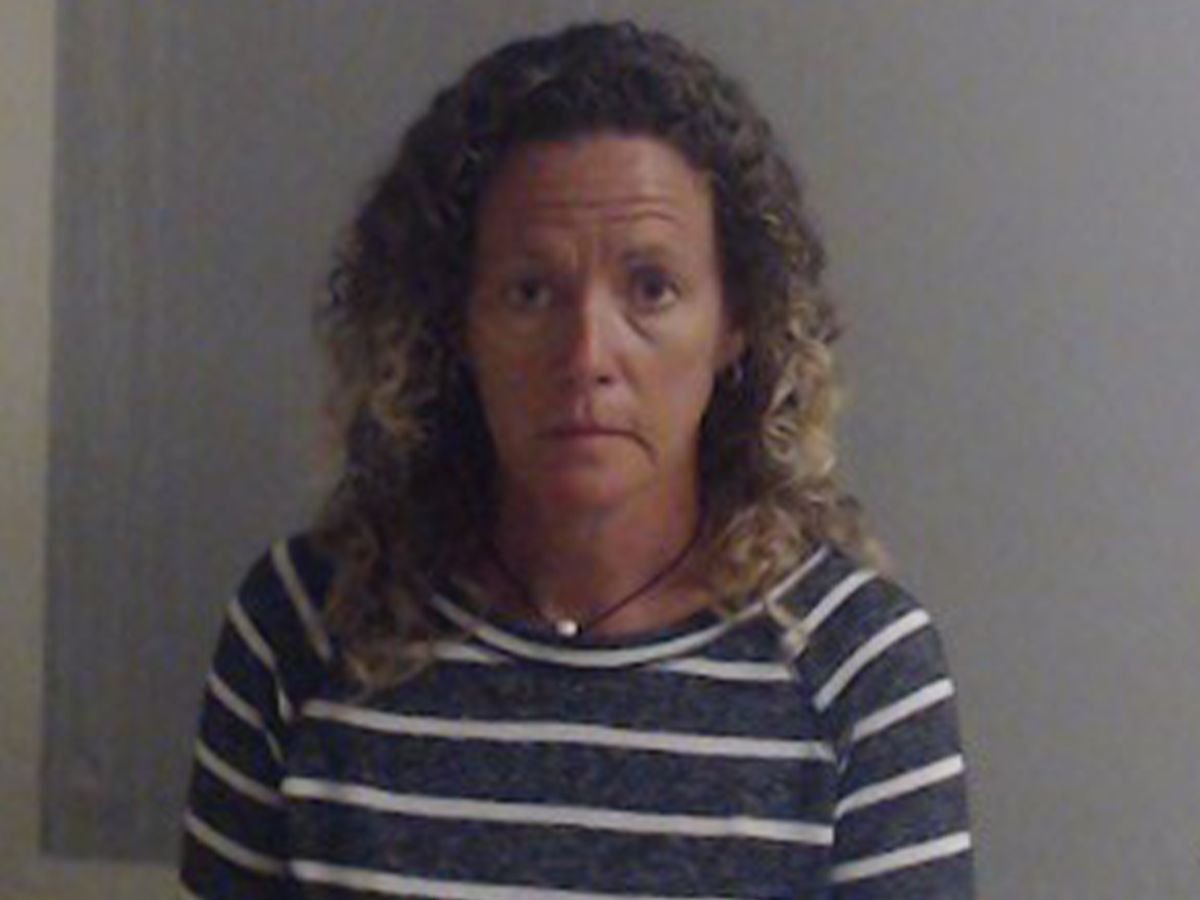 The school district flagged hundreds of fake votes for the Tate homecoming queen race in October; at least 117 of those originated from the same IP address in a “short period of time,” according to the FDLE.

Investigators traced the votes back to Carroll’s cell phone and computers, which showed unauthorized access to students’ FOCUS accounts.

Multiple students told investigators that Emily, 17, had used her mother’s district-level security account to cast 246 votes for herself.

Emily has been expelled from Tate High School.

Both Carroll and Emily were charged with one count each of offenses against users of computers, computer systems, computer networks, and electronic devices, unlawful use of a two-way communications device, criminal use of personally identifiable information and conspiracy to commit these offenses.

Carroll was booked into the Escambia County Jail Monday afternoon and released on an $8,500 bond. Emily was taken to the Escambia Regional Juvenile Detention Center.