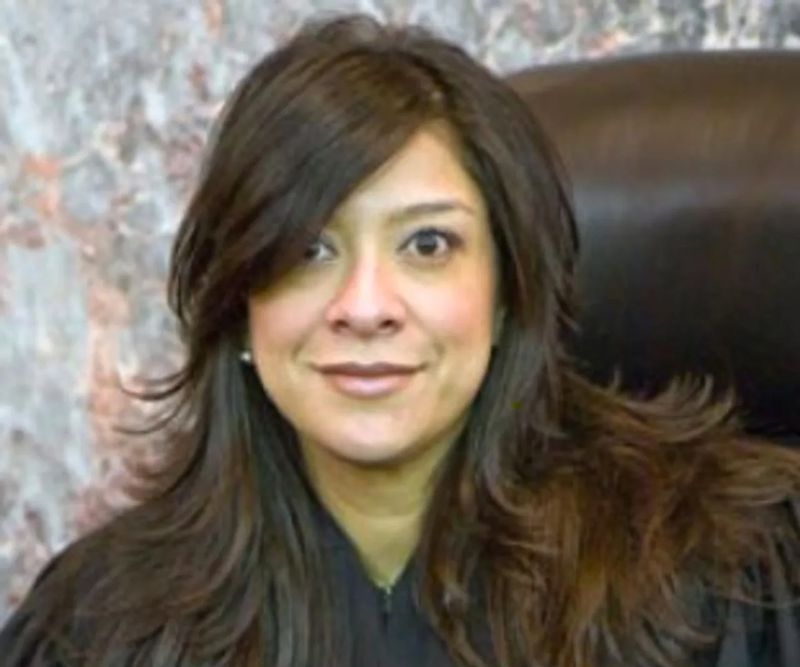 A gunman disguised as a Fedex delivery driver entered the New Jersey home of U.S. District Court Judge Esther Salas on Sunday evening, fatally shooting her 20-year-old son and wounding her husband, according to a report from the New Jersey Globe.

Salas was unharmed. Her husband, 63-year-old Mark Anderl, underwent surgery at a New Brunswick hospital, the paper said, and was in critical but stable condition. The couple’s son, Daniel Anderl, died in the attack at the family’s North Brunswick home.

WNBC in New York reported that Mark went to answer the door around 5 p.m. and was shot multiple times. When Daniel came running to the door to help his father, he was also shot before the gunman fled. Police say that Judge Salas was in the basement at the time of the shooting.

Salas has been in her position for nine years since her nomination by former President Barack Obama, and is the first Hispanic woman to serve on a federal bench in New Jersey. Before that, Salas spent five years as a magistrate judge and nine as a public defender. Mark is a criminal defense attorney and former assistant Essex County prosecutor.