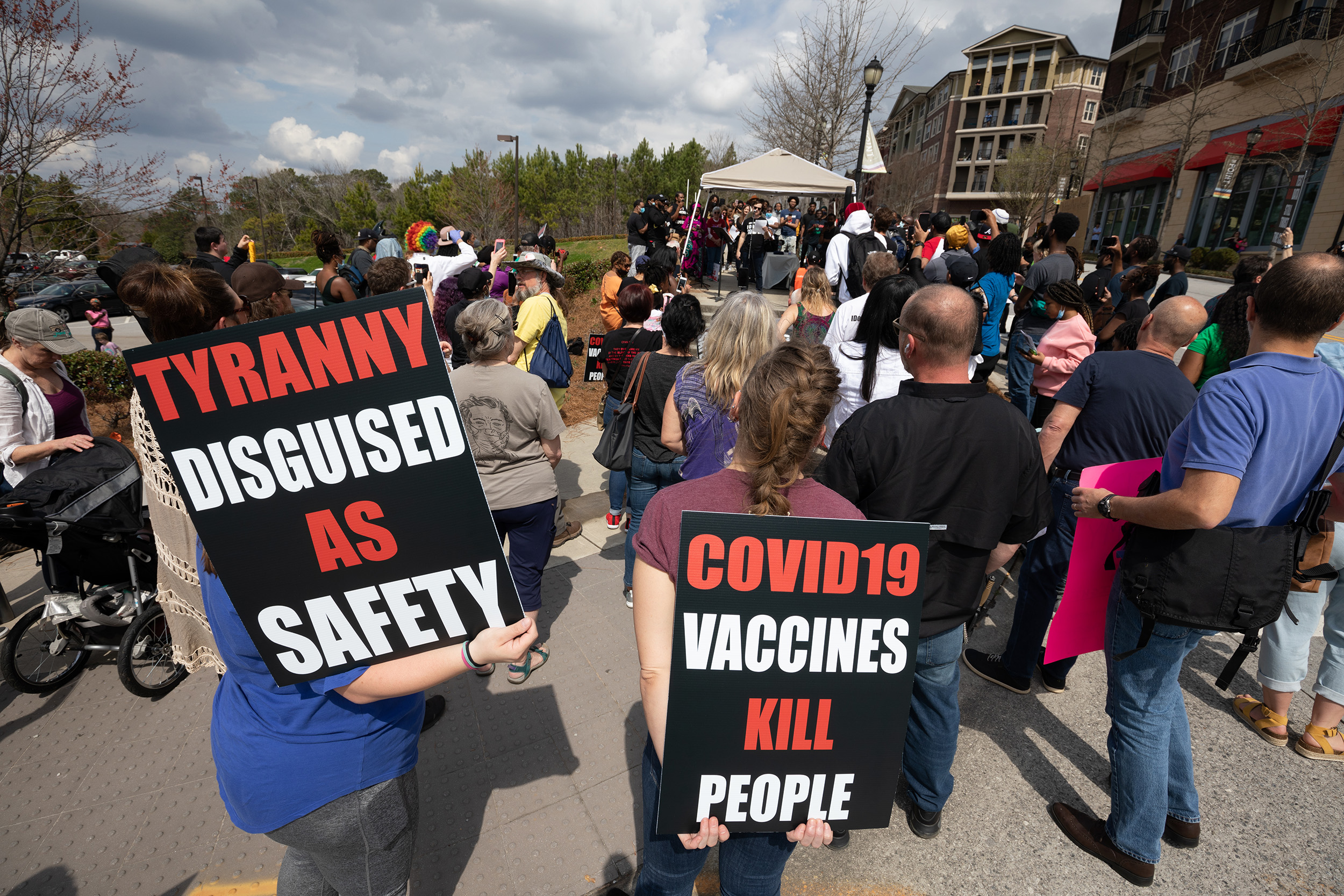 A federal judge in Georgia on Tuesday temporarily halted the Biden administration’s COVID-19 vaccine mandate for federal contractors across the country.

The ruling by U.S. District Judge R. Stan Baker, an appointee of former President Trump, is the latest in a series of legal setbacks for President Biden as his administration seeks to blunt the effects of a global pandemic that has killed more than 788,000 people in the U.S.

“The Court acknowledges the tragic toll that the COVID-19 pandemic has wrought throughout the nation and the globe,” Baker wrote in a 28-page ruling. “However, even in times of crisis this Court must preserve the rule of law and ensure that all branches of government act within the bounds of their constitutionally granted authorities.”

Baker, whose order blocks the mandate while the case plays out in court, said the challengers were likely to prevail on their claim that Biden exceeded his authority with the public health measure.

Federal contractors were facing a Jan. 18 deadline to be fully vaccinated.

Federal courts have presented a major obstacle to the Biden administration’s pandemic response, particularly when presided over by Republican-appointed judges.

Biden’s vaccine rules for private businesses, health care workers and federal contractors have all been tied up in court challenges from Republican officials.