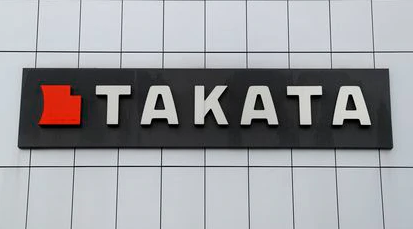 An exploding Takata airbag in a Honda vehicle has killed a man in Mesa, Arizona, the 26th such death in the world and the 17th in the United States.

This after more than 63 million of the bags’ inflators have been recalled worldwide since 2014 in what could be the largest U.S. consumer recall in history.

The issue is with the inflator, in which Takata used ammonium nitrate to spark the small explosion that inflates airbags in a crash. However, the inflator, a metal cartridge loaded with propellant wafers, can itself explode in a crash, sending shrapnel into the person sitting in front of it. This can happen after prolonged exposure to high absolute humidity and high temperatures, among other factors.

The vehicle was a 2002 Honda Civic, according to the Associated Press.

The person killed in the accident, which occurred on Aug. 20, was not the car’s registered owner, AP reported, citing Honda. No more information was shared about the driver.

Honda had sent the registered owner more than 15 recall notices over the past eight years, and even visited his home to leave recall information, AP reported. But the owner did not take them up on the offer of free repairs.

That person was not alone, AP said. Out of 100 million inflators recalled worldwide to date, more than 11.1 million had still not been fixed as of September.