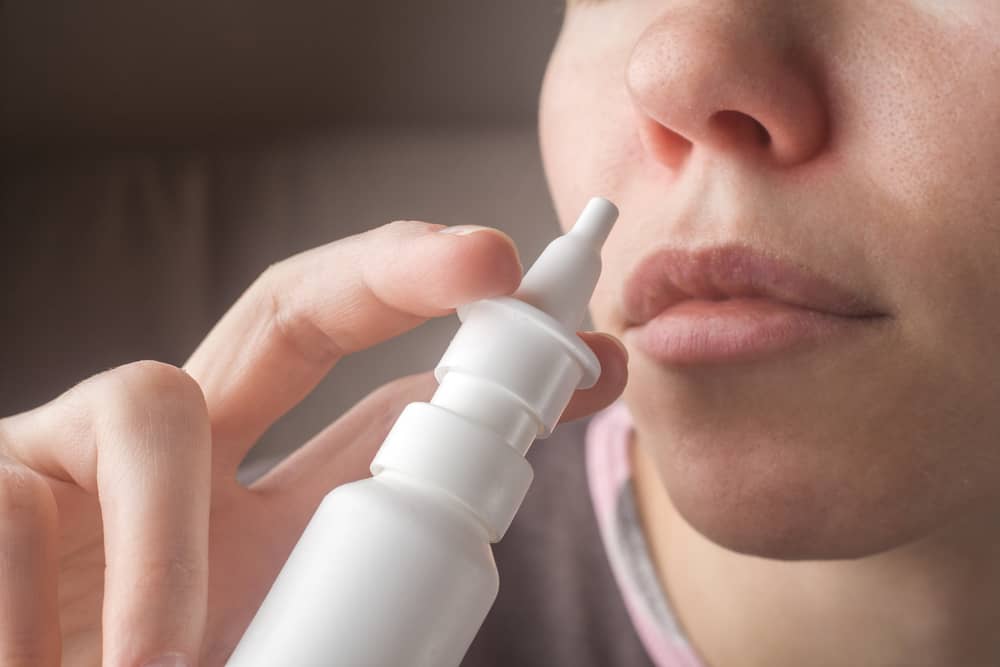 What if you could fend off a coronavirus infection with a prophylactic nasal spray instead of a mask?

Scientists at the University of California in San Francisco revealed this week they’ve invented a new molecule that should be able to short-circuit the virus before it gains entry into the cells lining lungs and airways.

Called “AeroNabs,” the synthetic molecule in aerosol form could be self-administered once a day via a nasal spray or an inhaler, the UCSF researchers said.

“Far more effective than wearable forms of personal protective equipment, we think of AeroNabs as a molecular form of PPE that could serve as an important stopgap until vaccines provide a more permanent solution to COVID-19,” co-inventor Peter Walter, PhD, said in a statement on UCSF’s website.

The goal is to eventually sell AeroNabs as an inexpensive, over-the-counter medication to help prevent infection, the scientists said.

The researchers published the experiments backing up their claims in a new paper made available on the preprint server bioRxiv.