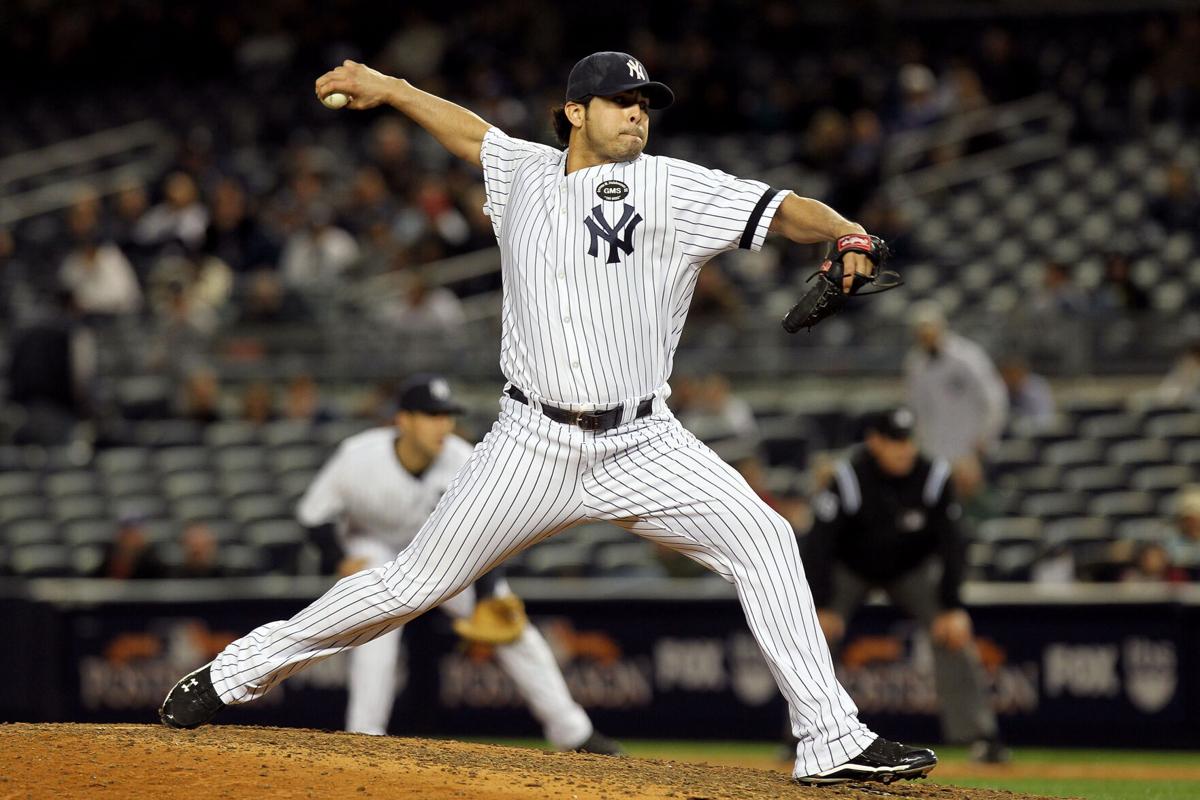 Former Yankees pitcher Sergio Mitre is going to be behind bars for a long time after he was convicted of murdering his ex-partner’s daughter.

Mitre was convicted of femicide after raping and murdering the 22-month-old girl named Ines after his July 2020 arrest and trial.

The heinous hurler was sentenced Wednesday night to between 40-to-60 years in prison.

Mitre, 41, pitched for four different teams in the majors between 2003 and 2011: the Chicago Cubs, Florida Marlins, New York Yankees and Milwaukee Brewers.

He won the 2009 World Series as a member of the Yankees.

He also pitched in Japan and Mexico.

Mitre had previously been charged with domestic assault of a different romantic partner in 2019 but avoided prison after paying a 20,000 peso fine.