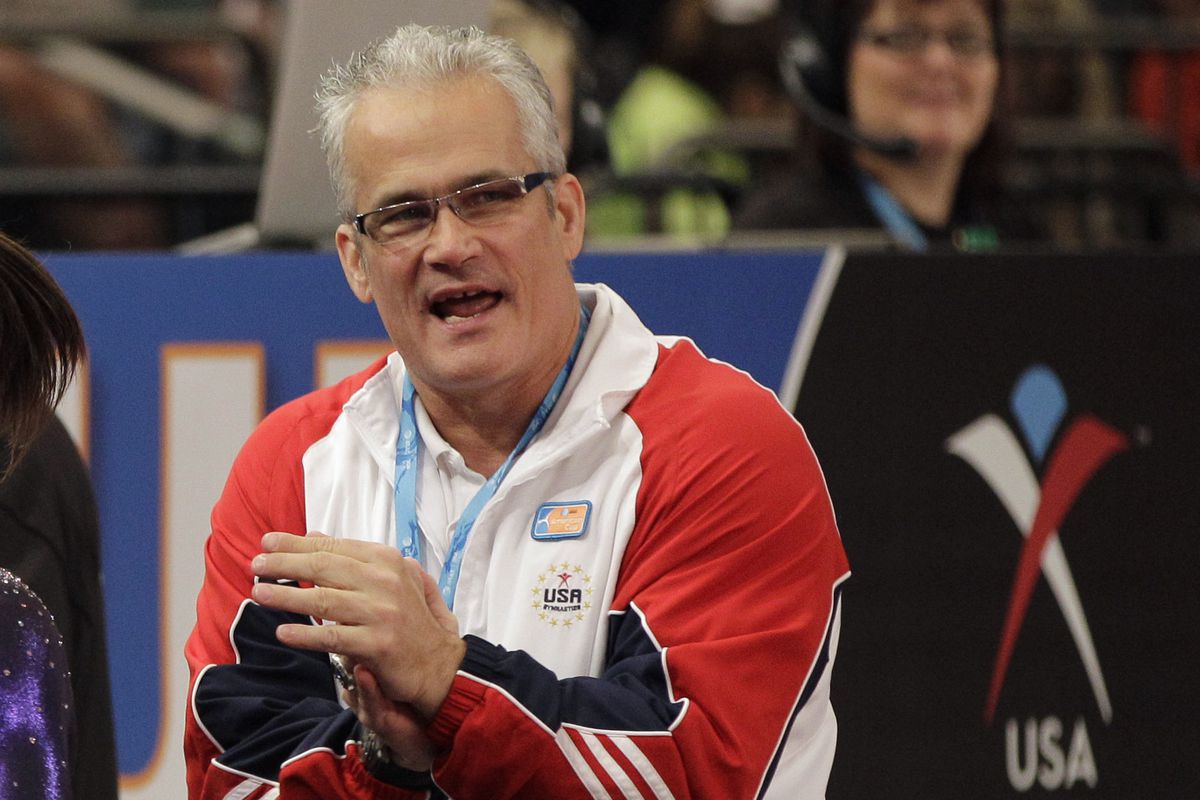 The 63-year-old coach ended his life just as the nation was learning about the trauma he was accused of inflicting on multiple young athletes throughout his career. State officials had just detailed the 24 charges of human trafficking and sex assault against Geddert when his body was found at a rest area on Interstate 96 in Clinton County, according to police.

“This is a tragic end to a tragic story for everyone involved,” state Attorney General Dana Nessel said in a statement.

Geddert, who led the women’s team to a gold medal at the 2012 Summer Olympics, was accused of harming young athletes through years of abuse and forced labor, intimidating them, threatening them and sexually abusing at least one victim by digitally penetrating her when she was between the ages of 13 and 16.

He had been under investigation since the sentencing of his longtime pal Nassar in early 2018. The pair worked together for about 20 years and Geddert had long been considered one of the physician’s leading enablers.

Nassar, who is believed to have sexually abused more than 200 victims, was the team’s doctor and also treated gymnasts at Geddert’s Lansing-area Twistars USA Gymnastics Club. He was sentenced to hundreds of years in prison.

During the nationally televised sentencing hearings, several victims implicated Geddert in the case, saying he was aware of Nassar’s actions over the years.

“Geddert sold his reputation as an Olympic-level coach and promised to unsuspecting parents that he could turn his students into world-class athletes, allowing them to secure college scholarships,” the Michigan Attorney General’s Office said in a statement announcing the charges Thursday.

“Under the guise of coaching, he reportedly subjected multiple young women to an environment of continued abuse, in which he also neglected advice of medical doctors — except that provided by Larry Nassar,” the statement reads.

The forced labor allegations stem from Geddert allegedly using physical force against his athletes “to get them to perform to the standard he expected,” according to prosecutors. As a result, many of his victims “carry these scars” to this day,” Nessel told reporters at a news conference.

“The victims suffer from disordered eating,” she said, “including bulimia and anorexia, suicide attempts and attempts at self harm, excessive physical conditioning, repeatedly being forced to perform even when injured, extreme emotional abuse and physical abuse, including sexual assault.”

Gedder was set to appear in court Thursday afternoon to hear the allegations against him. He died from a self-inflicted gunshot wound, law enforcement sources told local news outlets, though no further details were immediately available.

The charges included 14 counts of human trafficking for forced labor, six counts of human trafficking of a minor for forced labor and one count each of first-degree criminal sexual conduct, second-degree criminal sexual conduct and criminal enterprise. The suspect had also been charged with lying to an officer during a violent crime investigation, which stems from a 2016 incident involving the state’s probe into Nassar’s crimes at Michigan State University, where the doctor also worked.

Geddert was accused of “knowingly and willfully” making statements he knew were false or misleading, according to an arrest warrant. Prosecutors say Geddert falsely claimed that Nassar “had a limited role” at Twistars and that he said he had “never heard anyone complain about Nassar’s treatments.”

“These allegations focus around multiple acts of verbal, physical and sexual abuse perpetrated by the defendant against multiple young women,” she said in a statement. “I am grateful for these survivors coming forward to cooperate with our investigation and for bravely sharing their stories.”

If you or someone you know is considering suicide, you can call the National Suicide Prevention lifeline 24 hours a day, seven days a week at 800-273-8255.