Driver hits beloved Brooklyn man, leaves him to die in the street 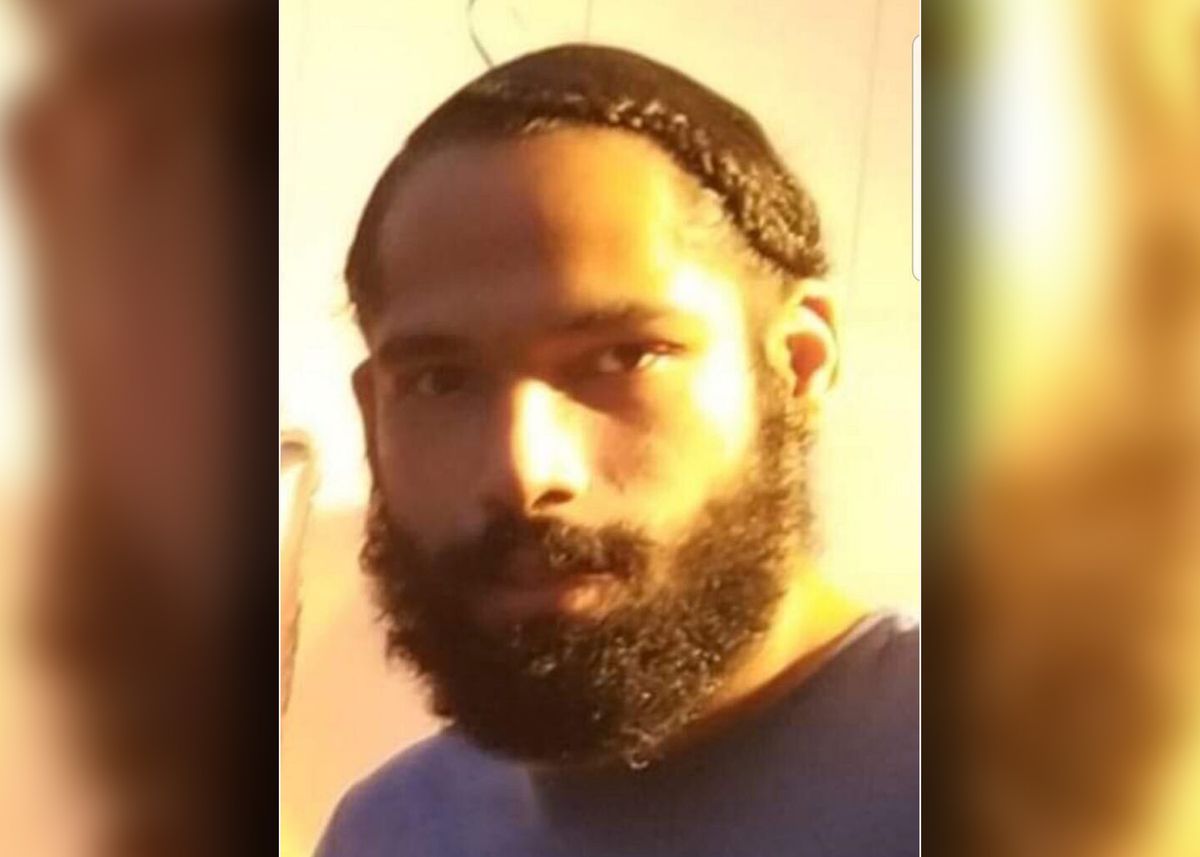 The weeping mother of a Brooklyn hit-and-run victim fondly remembered her oldest son as a “good kid” before calling Thursday for his heartless killer to surrender.

“Oh my God, my baby,” a sobbing Tasha Horton told the Daily News after the death of her son Imorne Horton. “They killed my baby. Somebody just killed my son and left him in the street like that. It hurts so bad. My whole family is destroyed.”

Horton, 31, was found sprawled on a Carroll Gardens street with lethal injuries to his head and body after he was struck around 6:40 pm. Wednesday, police said. Medics rushed him to New York-Presbyterian Brooklyn Methodist Hospital, where he died after the driver fled the scene.

Horton, 51, recalled how her son enjoyed strolling through his Brooklyn neighborhood, often with his half-poodle/half-Maltese pet dog.

Horton said her son, afflicted with a seizure disorder since childhood, was possibly returning home from a visit with his neurologist when the fatal crash occurred. And she blasted the fugitive driver who sped off and left her dying son behind.

“I don’t know how he can live with himself, knowing he hit somebody and just left him lying in the street like that,” she said. “If he had a heart, he’d turn himself in.”

Imorne Horton stayed in the family’s third-floor Brooklyn apartment in the Red Hook Houses after his mom moved to Staten Island three years ago. He is also survived by a younger brother and sister.

“He was such a good neighbor, such a great person, never bothered anyone,” fellow Red Hook Houses resident Dira Novoa told The News. “Always good things to say about him. [He was] always joking, always saying hi.”

Novoa, whose sister used to babysit Horton when he was a child, said she knew the victim since she was 13 and feels nothing but outrage for the missing driver.

“Why wouldn’t you stop?” asked Novoa. “Why would you just leave him there like that? … Most people stop when something like that happens and ask, you know, ‘Are you OK?’ When I heard that part, that just pissed me off.”

According to police, the driver was zipping west on Hamilton Ave. when the vehicle slammed into Horton. The victim was in a traffic lane just outside the crosswalk at Court St.. Police could not immediately provide a description of the fleeing vehicle.

“I will always remember him,” Novoa said. “He wasn’t disrespectful. You know, in these projects, we have some people that are weird and not so nice. But he was always one of the good ones.”

Tasha Horton said her son came to visit her every weekend. She implored any witnesses to speak up: “If anybody saw anything or knows anything, please come forward and say something.”