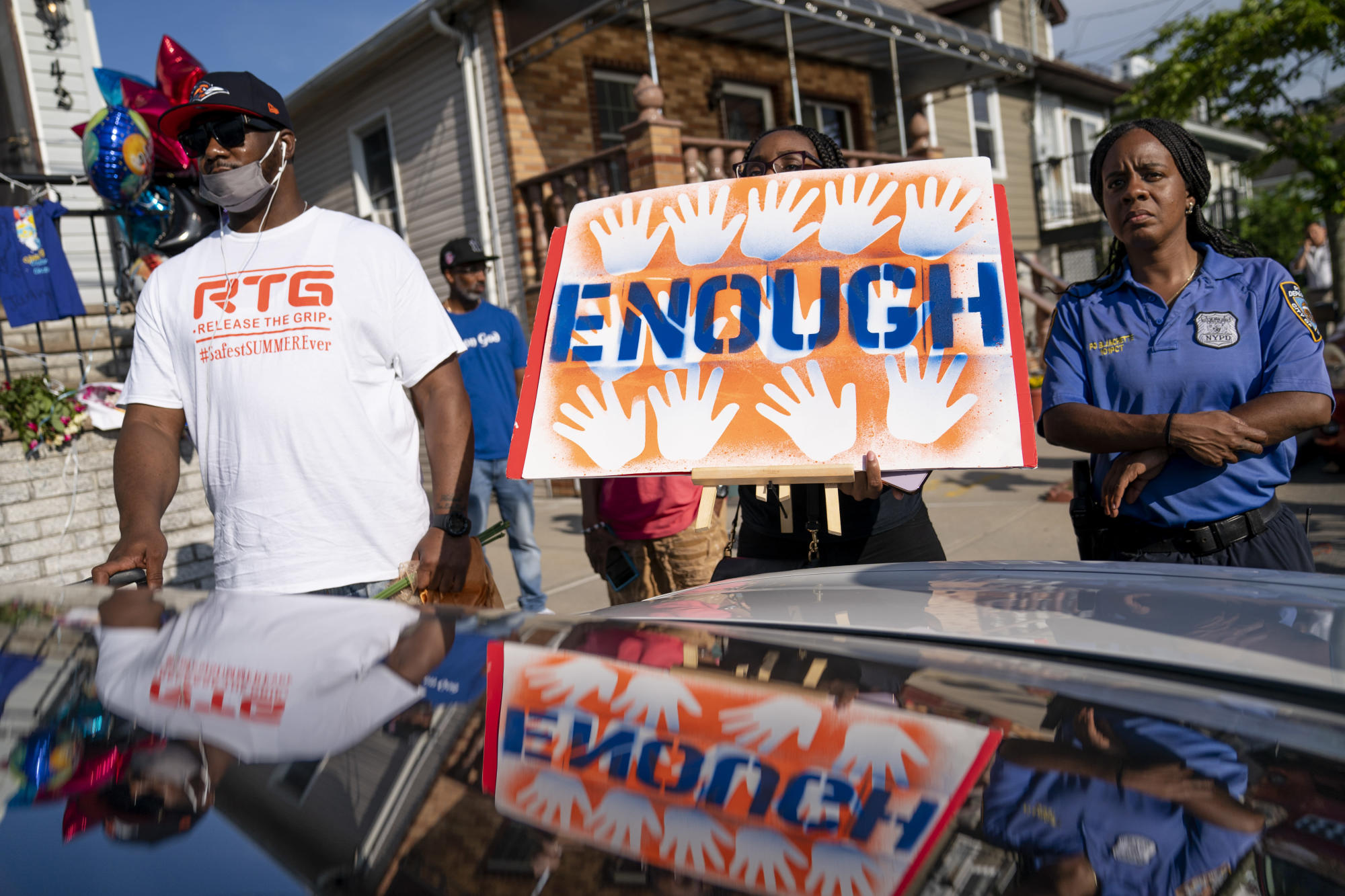 Early voting is set to kick off across the five boroughs Saturday in New York City’s mayoral race.

The five frontrunners met for another debate on Thursday evening.

It was far less heated than the first time the candidates met.

They went back and forth on crime which is increasing in New York City.

Each candidate shared their theories on why they are the best person to tackle the problem.

Many of the candidates spent time attacking Brooklyn Borough President Eric Adams about his residency after it was found he was crossing the George Washington Bridge.

Adams insists he lives in Brooklyn, even spending nights in Borough Hall during the pandemic last year.

After giving a tour of his home in Bedford Stuyvesant on Wednesday, Adams released EZ Pass records showing he went to New Jersey to visit his girlfriend only seven times in the last year.

Mayor Bill de Blasio has not endorsed a candidate.

The mayor said that he will forgo early voting and cast his ballot on Primary Day, which is June 22nd.

We are down to the wire in this race with only one debate left.

Meantime, the former counsel to Mayor Bill de Blasio has leap-frogged into second place in the latest poll in the race for New York mayor, and she’s taking aim at frontrunner Eric Adams.

On Thursday afternoon, Maya Wiley called herself the clear progressive in the race for mayor.
And a new poll revealed her surging into second place behind Eric Adams after endorsements like the one Saturday from Alexandria Ocasio-Cortez.

Wiley today took aim at Adams, contrasting her message of cutting the police budget to Adams, who has focused so much on law enforcement and crime-fighting.

“What differentiates me most from Eric Adams is that I have a plan to not go backwards to broken things that didn’t work like stop and frisk,” Wiley said.

Adams has said stop, question, and frisk can be effective if it’s used the right way on someone suspected of carrying a gun.