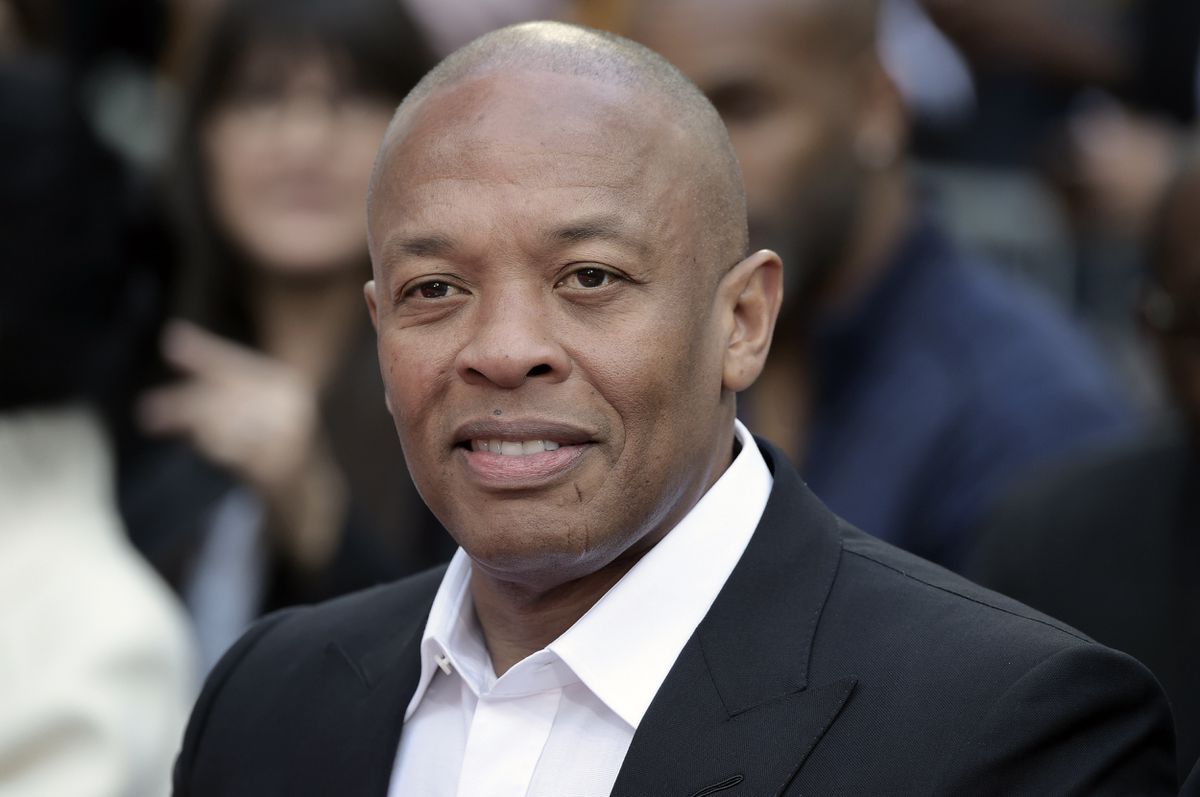 Dr. Dre was still in intensive care Monday after being hospitalized with a brain aneurysm early last week, according to a report.

The 55-year-old rapper, who was rushed to Cedars-Sinai Medical Center in Los Angeles on Jan. 4, previously told his Instagram followers that he was “doing great” and getting “excellent” medical care.

But his doctors are keeping him in the ICU to continue running tests and in case he suffers a second aneurysm, sources told TMZ. It’s still unclear what caused the brain bleed or whether he underwent surgery.

“He’s going to be totally fine. He’s expected to come out of it completely,” a source told reporters on Thursday.

The legendary producer and media mogul, whose real name is Andre Young, is also in the middle of an expensive divorce battle with former partner Nicole Young. While he was hospitalized last week, an attorney for the rapper brokered a temporary deal with the woman’s legal team, giving her $2 million to cover her expenses for the next few months.

The money is a down payment on an eventual support settlement for Nicole Young.

She filed for divorce in June after 24 years of marriage, citing irreconcilable differences. The former couple have two adult children togethe