Demi Lovato says she lost virginity ‘in a rape’ as a teen; was molested by her drug dealer the night of her 2018 overdose 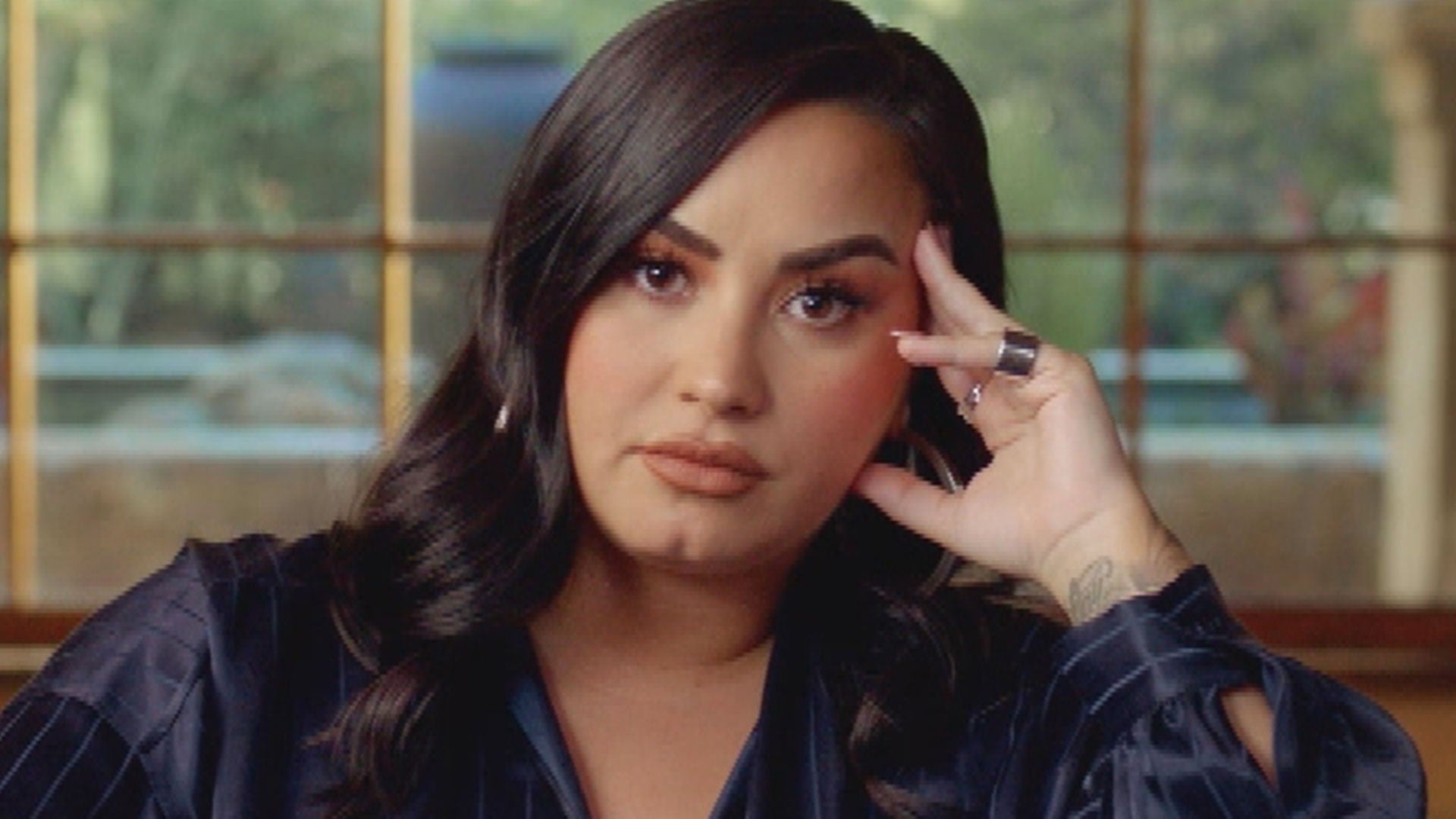 Demi Lovato is opening up about her experiences as a sexual assault survivor and her struggles with addiction in a new documentary.

In “Demi Lovato: Dancing With the Devil,” her four-part YouTube documentary series, the singer, actress, and activist comes clean about the lead-up to her nearly-fatal 2018 drug overdose and its heartbreaking aftermath.

The documentary, directed by Michael D. Ratner (”Justin Bieber: Seasons”), begins with a warning: “This documentary contains raw and honest discussions about addiction, eating disorders, sexual abuse and mental health. It may be triggering for some.”

Lovato, 28, who recently made headlines when announcing she’d broken off her engagement with “Young and the Restless” actor Max Ehrich, 29, said that she lost her virginity “in a rape” when she was a teenager.

Even though she said she was “hooking up” with the person at the time, she was clear that she wasn’t ready yet, Lovato says. She was a virgin and she didn’t “want to lose it this way,” she said.

However, that didn’t matter to the person, who “did it anyway.”

“And I internalized it and I told myself it was my fault because I still went in the room with him, I still hooked up with him,” said the singer, who was dealing with the pressures of having a wholesome image.

“I was part of that Disney crowd that publicly said they were waiting until marriage. I didn’t have the romantic first time,” she said. “That was not it for me — that sucked. Then I had to see this person all the time so I stopped eating and coped in other ways.”

Lovato, who has been open about her struggles with addiction, said that she was also sexually molested, years later, by her drug dealer on the night of her near-fatal overdose, in July 2018.

“I didn’t just overdose. I was taken advantage of,” the “Sorry Not Sorry” singer said.

Lovato, who had gotten heroin laced with fentanyl that night, said that after she overdosed, she was found “naked, blue.”

“I was literally left for dead after he took advantage of me,” she said. “When I woke up in the hospital, they asked if we had had consensual sex. There was one flash that I had of him on top of me. I saw that flash and I said yes. It wasn’t until a month after the overdose that I realized, ‘You weren’t in any state of mind to make a consensual decision.’”

After her frightening experience, Lovato said that she called the dealer again, hoping to “to rewrite his choice of violating me.”

“I wanted it to be my choice. I said, ‘No, I’m going to f–k you.’ It didn’t fix anything or take anything away — it just made me feel worse. It brought me back to my knees and begging God for help,” she said.

“Demi Lovato: Dancing With the Devil,” which premiered Tuesday night at the virtual South by Southwest festival, will stream for free on YouTube starting next week: two episodes on March 23, and a new episode the following two Tuesdays.