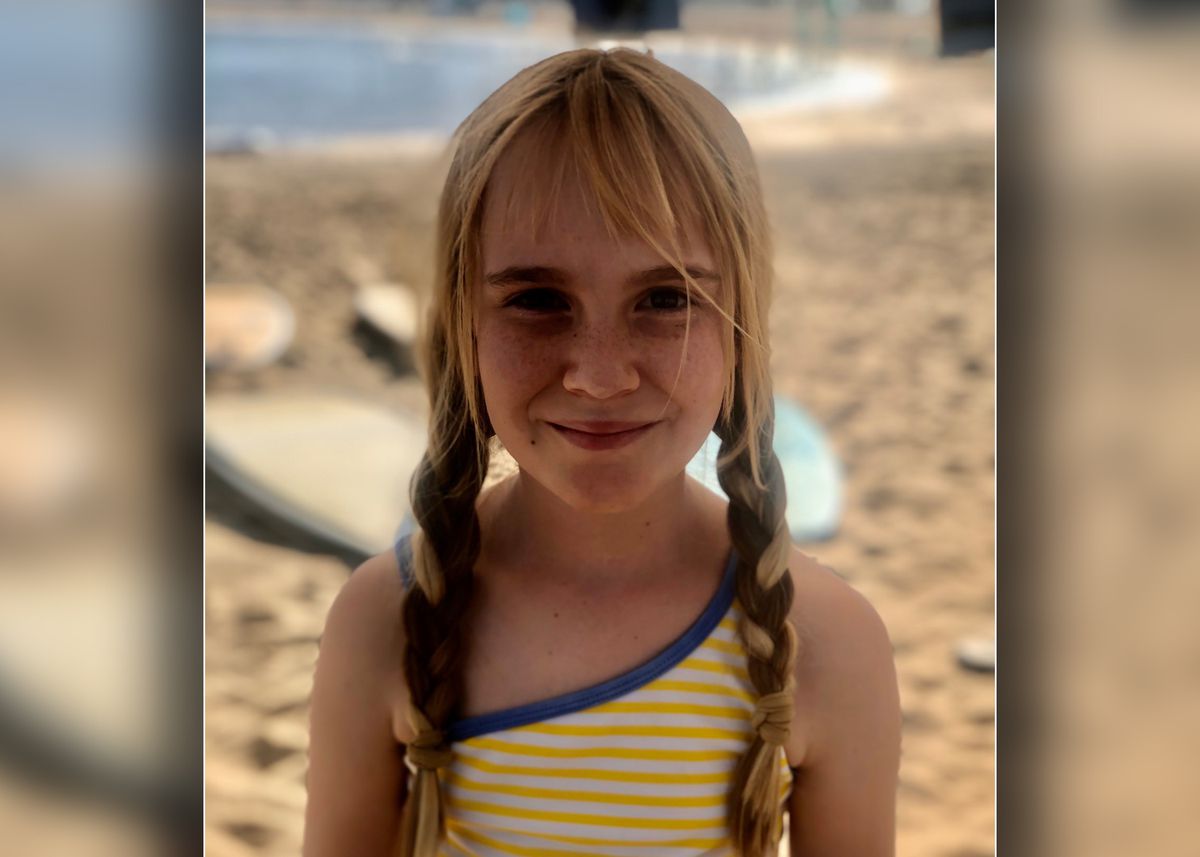 The 12-year-old daughter of two prominent Los Angeles lawyers has died after her mom chronicled her traumatic brain injury and fight for life in a gripping two-week account that went viral on social media.

Molly Steinsapir, the daughter of Michael Jackson estate lawyer Jon Steinsapir, was in a “terrible bike accident” Jan. 31 and was being treated at UCLA in the days leading up to her untimely death, a GoFundMe account set up for the family said.

The little girl’s mom, Kaye Steinsapir, quickly took to Twitter to ask for prayers and support during the family’s ordeal, sharing in a Feb. 2 tweet that her daughter was “riding downhill wearing a helmet” when tragedy struck.

Kaye, a lawyer with nearly 100,000 followers on Twitter, shared the ups and downs of long days and nights spent at the hospital, waiting for Molly’s dire condition to improve.

“Molly has been unable to wake up, although all the sedatives are gone. Her EEG is not showing activity. The doctors will do one more exam tomorrow. If Molly is non-responsive, they will say that she is no longer with us. Please pray with everything in your heart for a miracle,” Kaye said in a Sunday tweet that garnered supportive likes from more than 183,000 people.

“Sending all our love to Molly!” actor Mark Hamill of “Star Wars” fame tweeted in response.

On Monday, Kaye said her worst fears were realized and her heart was shattered.

“Molly has been called home to G-d. While our hearts are broken in a way that feels like they can never be mended, we take comfort knowing thar Molly’s twelve years were filled with love and joy. We are immensely blessed to be her parents,” she wrote.

Jackson fans rallied around him online over the last two weeks and again on Monday.

“Jon Steinsapir’s (and his wife Kaye’s) daughter has passed away. Jon is the Estate attorney who has battled against many cases,” one influential fan account tweeted Monday. “Deepest condolences go out to the Steinsapir family. This is just heartbreaking.”