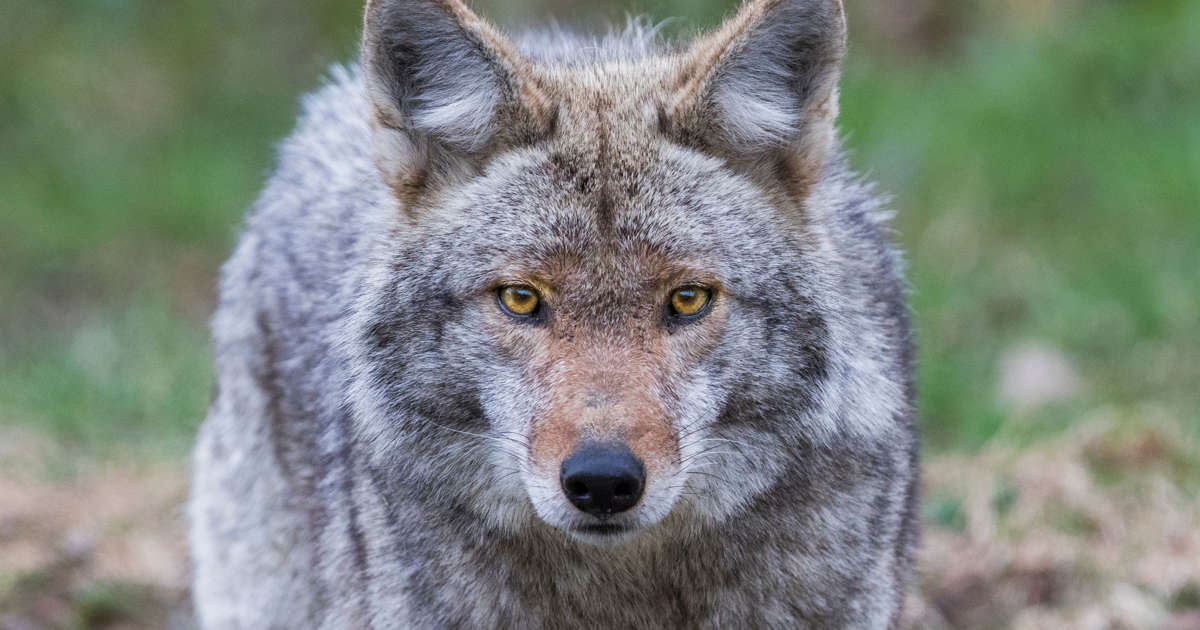 Two toddlers were taken to the hospital after being attacked by a coyote in separate incidents in the Massachusetts town of Arlington, officials said Monday.

In the first incident, around 5:40 p.m. Sunday, the animal approached a 2-year-old girl, bit her on the back and dragged her across the yard, according to police. About 10 minutes later, police received a report of a coyote scratching another 2-year-old girl at a different yard, authorities said.

Both children sustained non-life-threatening injuries and were taken to a hospital for evaluation. Officials believe the same coyote was involved in both attacks, but they were still searching for the animal Monday.

The two incidents come just three weeks after another child had a violent encounter with a coyote in the same town. The 5-year-old victim in that attack was playing in a sandbox when a coyote approached him and bit him in the leg, police said.

Authorities are investigating whether the same coyote was also involved in last month’s incident.

Local and state officials shared a list of safety tips to avoid encounters with coyotes, including keeping trash containers covered and never giving them food. If one shows up anyway, residents should try to scare it away by making noises, being assertive, making eye contact and advancing toward the animal while it retreats, authorities said.