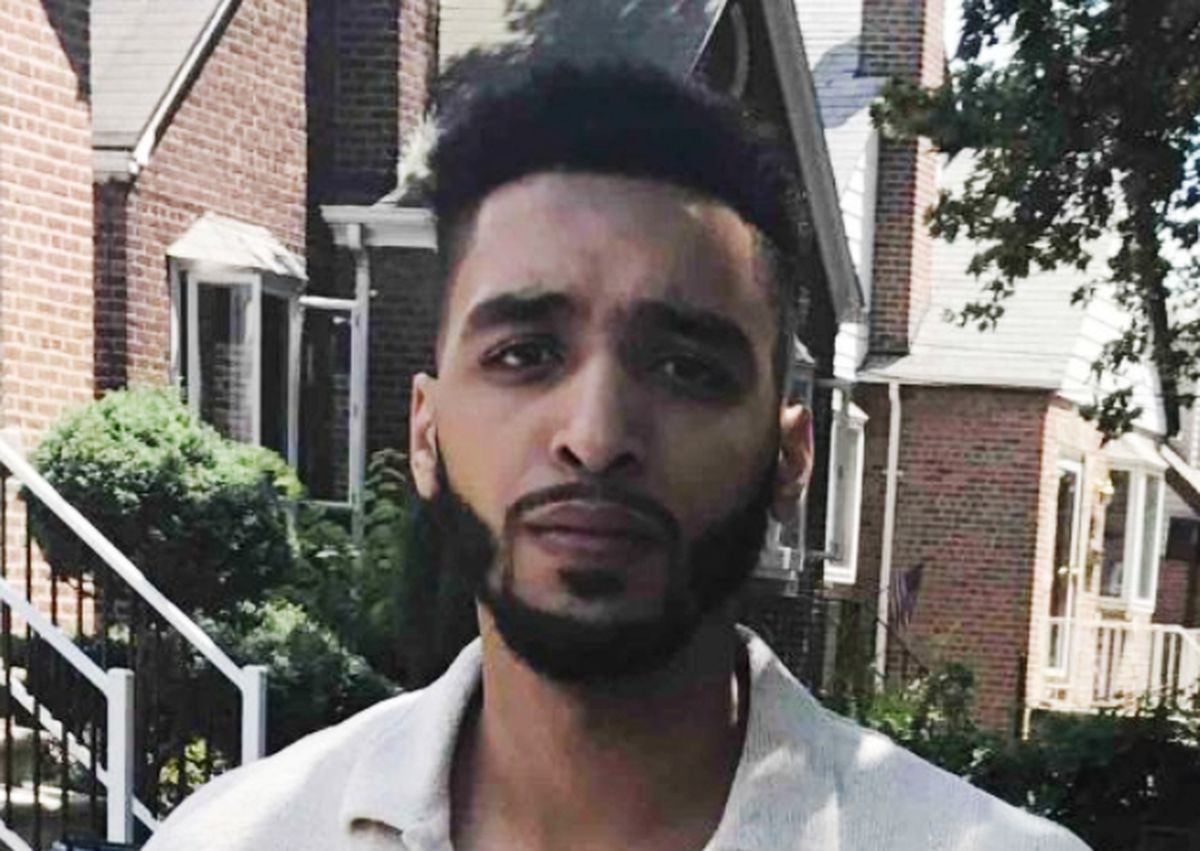 A 25-year-old man has been arrested and accused of fatally gunning down a devout family man on a Bronx street, cops said on Saturday.

Demille Simms was grabbed in Manhattan by the NYPD Warrants Squad on Friday for the May 6 shooting of Abdessamad Essafoui.

Simms allegedly shot Essafoui after the two men were fighting on Cruger Ave. near Lydig Ave., two blocks away from Bronx Park, about 3 p.m., cops said.

Cops found Essafoui on the ground with a gunshot wound to the chest. He was rushed to Jacobi Medical Center but did not survive.

Relatives described Essafoui as a hardworking, faithful Muslim who acted as the family caretaker.

He was employed as a security guard and also was studying to be a real estate agent, his older sister, Sophia Essafoui, told reporters.

“He was supposed to be here to take care of the family in case something happens to me,” his sister, who has cancer, said at the time. “You read about these things happening to other people. You never think it’s going to happen to you.”

“He was taken from us because the streets are not safe,” the brother, Jamal, wrote. “I hope no one ever goes through this.”

Cops charged Simms with murder, manslaughter and weapons possession. It was not immediately disclosed why the two men were arguing before the fatal shooting.