Cops investigate shootings that left one man dead, another wounded in Brooklyn 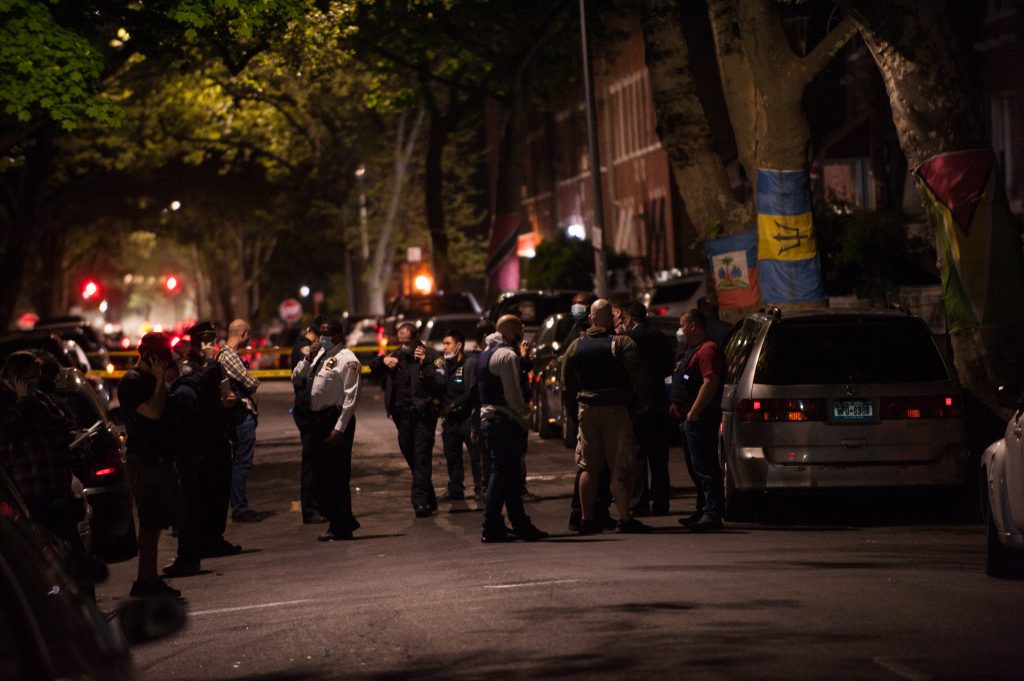 The NYPD is investigating the death of a man who was found shot in Brooklyn on Wednesday night.

Another teen was shot and wounded in a separate incident several hours earlier in Brooklyn.

According to police, at 8:23 p.m. on May 13, the police from the 67th Precinct responded to a Shotspotter activation report of gunshots in the vicinity of 93rd Street and Clarkson Avenue. Upon their arrival, officers found 31-year-old Bernardo Bernard unconscious and unresponsive, with a gunshot wound to his chest.

EMS rushed Bernard to Kings County Hospital, where he was pronounced dead.

No arrests have been made in the shooting at what police say is a notorious spot for shootings and violence. Detectives are reviewing security video at the scene and will release video photos soon, they said.

In an unrelated shooting, a 17-year-old male was shot in the chest and buttocks, police from the 71st Precinct at the scene said. The teen was found on the ground by police on Union Street and Rochester Avenue, after he apparently fleed from in front of 1669 Presidents Street at about 6 p.m.

He was rushed by EMS to Kings County Hospital where he was last reported in stable condition.

Anyone with information in regard to this incident is asked to call the NYPD’s Crime Stoppers Hotline at 1-800-577-TIPS (8477) or for Spanish, 1-888-57-PISTA (74782). The public can also submit their tips by logging onto the Crime Stoppers website at WWW.NYPDCRIMESTOPPERS.COM, or on Twitter @NYPDTips. All calls are strictly confidential.