City looks for solutions to violence, crime in Washington Square Park in Manhattan 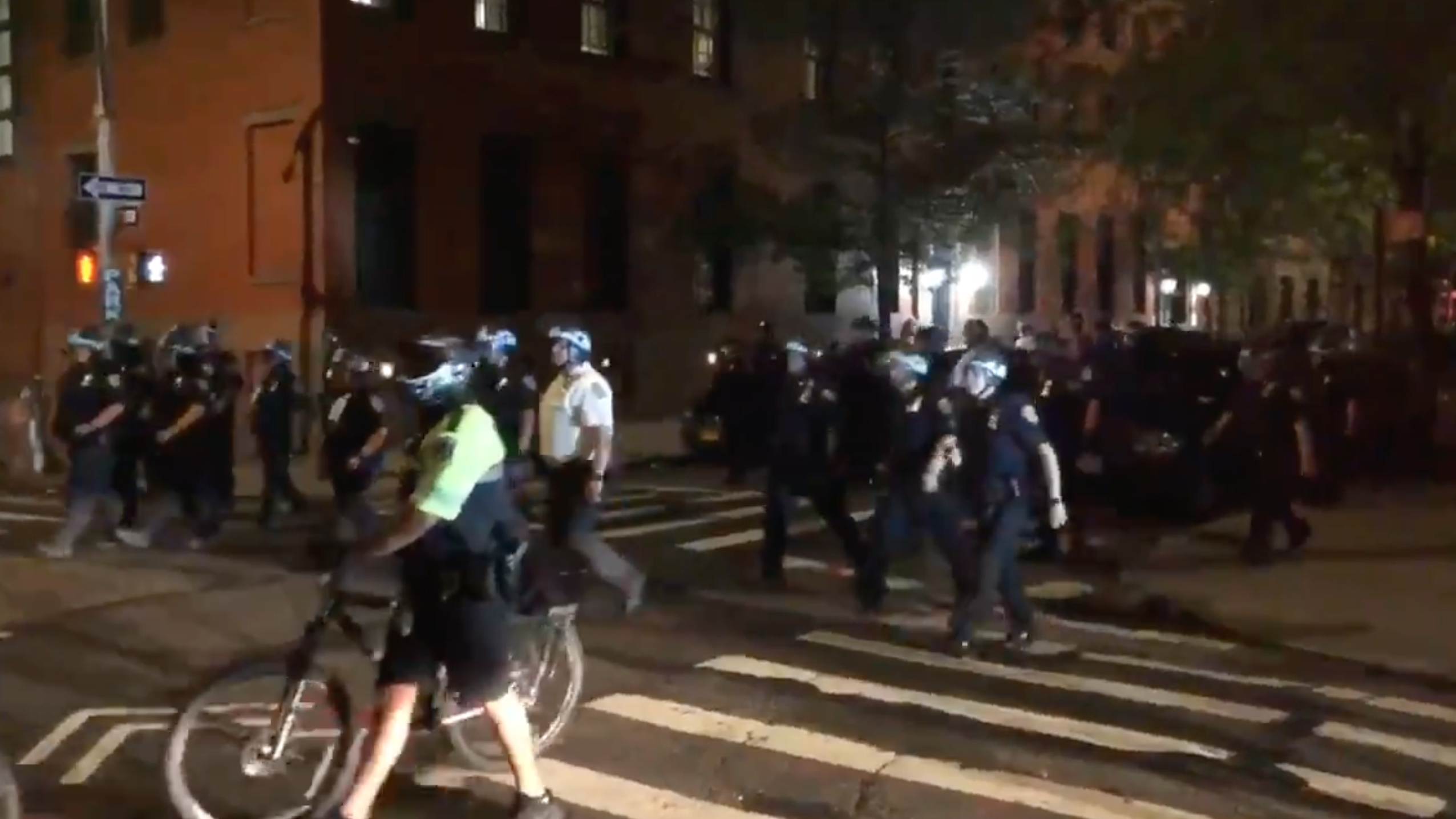 Police continue to fight a rise in crime and violence at Washington Square Park, despite instituting a curfew a week ago.

Resident Carolyn Kissane lives on the west side of the park.

“They cleaned up over this area which was called the drug den and recently cleaned up but just meant users moved over to another side of the park,” Kissane said.

This latest wave of rowdy antics, with dance clubs still closed, have attracted hundreds if not thousands of people for late night raves.

The organizer, who lives in queens, gets paid to throw the parties.

In the crowd, experts say it’s a few bad apples who recently pushed back against a 10 p.m. curfew.

In the end, nearly two dozen people were arrested, and eight officers attacked.

Former NYPD Chief of Detectives Bob Boyce has been briefed on the situation.

“This promoter is not paying anything, he’s not paying a venue and he’s getting this for free, so once we shut this down, we should need to do something, we’ll see a change, immediate change,” Boyce said.

New York City Mayor Bill de Blasio acknowledges there is a problem, and that the city is trying to figure a solution.

“What the Parks Department and NYPD are trying to do is reset the balance properly, obviously do it in a way that involves communication not conflict,” de Blasio said.

But others in this area tell reporters, it’s all relative.

Resident Janet Wolfman has lived here since 1969 and seen it all — murders, assaults and then some.

“I don’t think you guys know what bad is, you think this is bad, this is like gorgeous, this is wonderful,” Wolfman said.