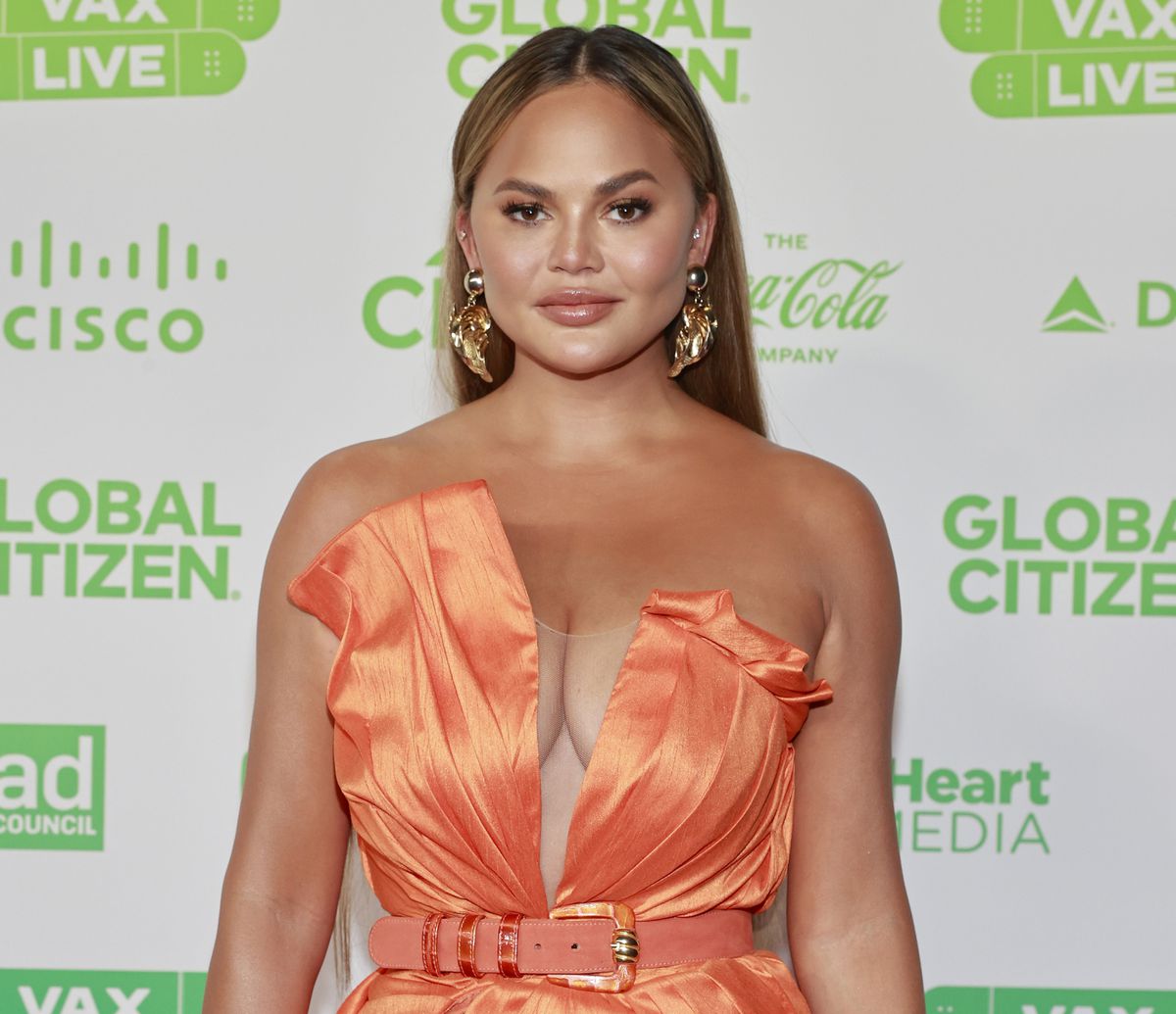 The canceler has become the canceled and now she is looking for support.

In a personal Instagram post, Chrissy Teigen opened up about how she has been emotionally reeling after multiple allegations of bullying were levied against her over the last number of weeks.

“Iiiii don’t really know what to say here…just feels so weird to pretend nothing happened in this online world but feel like utter s–t in real life,” Teigen said in the post with a photo of her legs on her couch. “Going outside sucks and doesn’t feel right, being at home alone with my mind makes my depressed head race. But I do know that however I’m handling this now isn’t the right answer.”

Teigen explained that she felt “lost” amid the situation and is hoping “to find my place again.”

“I need to snap out of this, I desperately wanna communicate with you guys instead of pretending everything is okay. I’m not used to any other way!!” she continued.

“Cancel club is a fascinating thing and I have learned a whollllle lot. Only a few understand it and it’s impossible to know til you’re in it. And it’s hard to talk about it in that sense because obviously you sound whiney when you’ve clearly done something wrong. It just sucks,” Teigen added.

Teigen felt the need to talk directly to her fans as the once active social media user said that she “just needed an honest moment with you because I’m just…tired of being sick with myself all day.:

“I don’t even know if it’s good to say any of this because it’s gonna get brutally picked apart but I dunno. I can’t do this silent s—t anymore!” she said.

The model closed by asking for support, writing, “If you or someone you know has also been canceled please let me know if there is a cancel club reunion because I could use some time off my couch! Thank u and goodbye I love u.”

Beginning in May with Courtney Stodden accusing Teigen of bullying them, more tweets have emerged that show Teigen doing much of the same to celebrities like Lindsay Lohan, Farrah Abraham and, most recently, fashion designer Michal Costello.

Teigen claimed she privately apologized to Stodden, but Stodden denied that any apology was made to her.

“Not a lot of people are lucky enough to be held accountable for all their past bulls— in front of the entire world. I’m mortified and sad at who I used to be. I was an insecure, attention seeking troll,” Teigen wrote in a public apology. “I am ashamed and completely embarrassed at my behavior but that is nothing compared to how I made Courtney feel.”

She also went on to pen an essay on Medium apologizing once again for her actions.