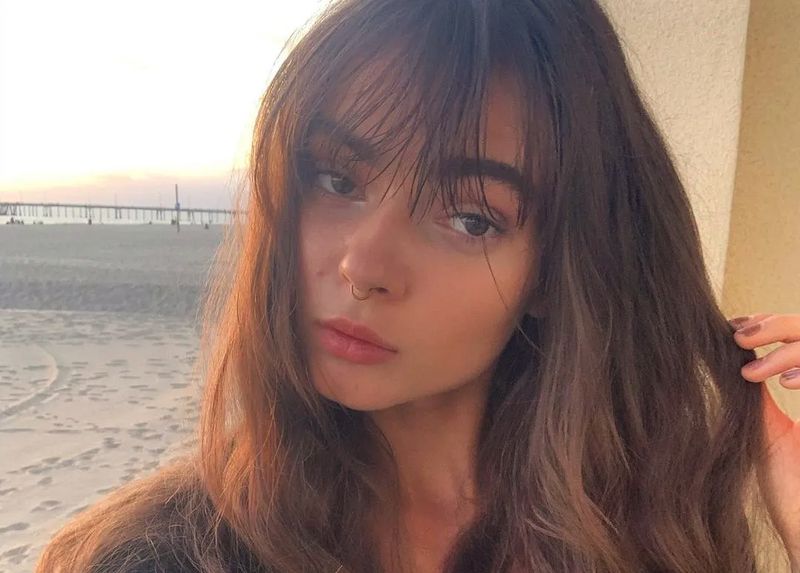 The causes of death have been confirmed for an aspiring model and her architect friend, who were both found dumped outside of different hospitals after a night out in the Los Angeles area.

Late the night of Nov. 13, Christie Giles’ body was left on the sidewalk outside Southern California Hospital in Culver City by three masked men in a black Toyota Prius without license plates, according to police. Just hours later, Hilda Marcela Cabrales-Arzola was similarly dropped off at Kaiser Permanente Medical Center in West Los Angeles a few miles away.

Giles was pronounced dead early the following morning while Cabrales-Arzola died on Nov. 24, less than a week before her 27th birthday.

The coroner has since ruled both deaths a homicide. Giles’ cause of death was listed as “multiple drug intoxication,” according to reports by the Los Angeles County Medical Examiner-Coroner’s office obtained by People. She had a fatal mix of cocaine, fentanyl, ketamine and gamma-hydroxybutyrate acid (GHB) — often referred to as the “date rape drug” — in her system when she died.

Cabrales-Arzola died from multiple organ failure and “multiple drug intoxication,” according to the report. She tested positive for cocaine and MDMA and other drugs that were undetermined.

Authorities believe the women overdosed at home in at an apartment in West Los Angeles with a group of men they’d met during their night out.

Three suspects have been arrested in connection with the case. In December, police announced the arrests of David Pearce, 40, as well as Michael Ansbach, 47, and Brandt Osborn, 42. Pearce was charged with manslaughter while Ansbach and Osborn were accused of being accessories to manslaughter.

A short time after his arrest, Pearce was hit with additional charges, including two counts of forcible rape and one count each of rape of an unconscious or sleeping person and sexual penetration with a foreign object.