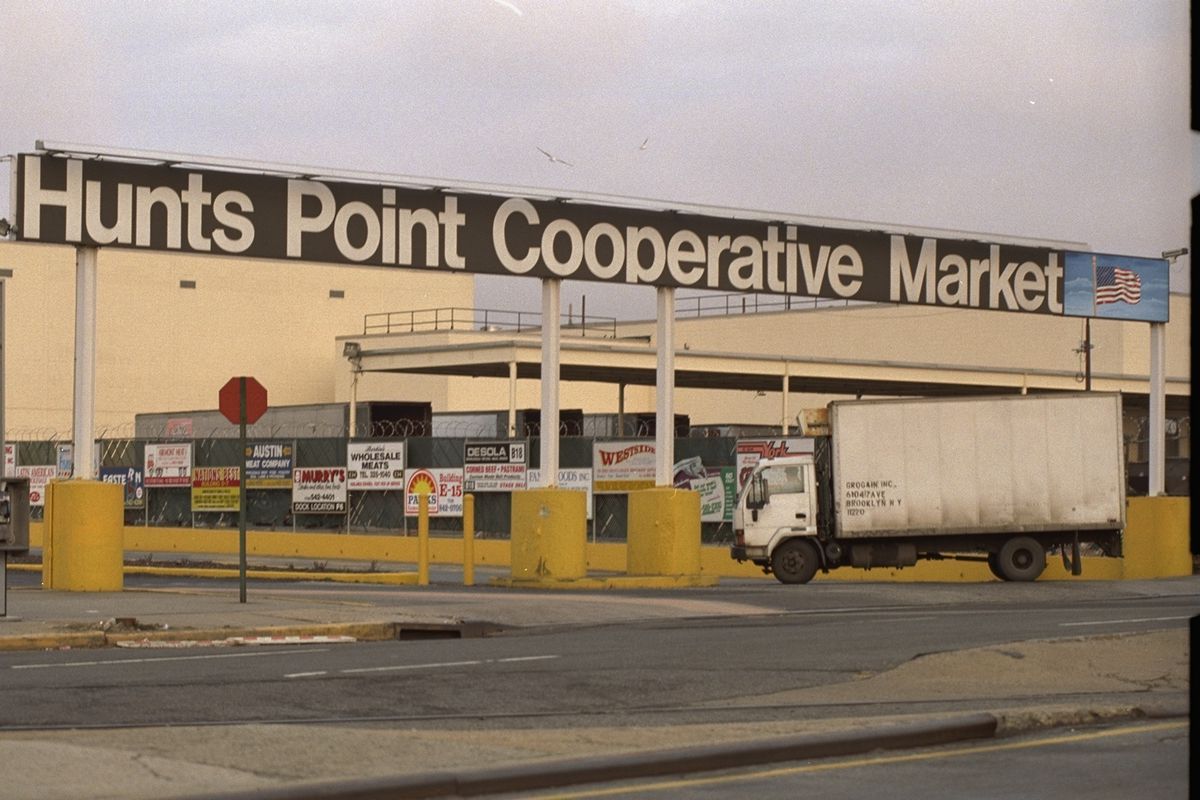 Break out the frozen veggies.

Workers at the Big Apple’s largest supplier of fruit and vegetables said they were ready to go on strike for the first time in nearly 35 years over a pay dispute despite keeping the city fed through the pandemic.

Members of Teamsters Local 202, which represents the workers at the sprawling Hunts Point Terminal Produce Market in the Bronx, said they will cast ballots Saturday on a strike resolution after a likely vote to reject the company’s latest offer.

At issue is the union’s request for a $1-an-hour pay raise and a 60-cent-an hour boost to fund their health care benefits at the same level, said union President Daniel Kane.

The market, which represents 30 produce merchants, has countered with an offer of 32, 34 and 36 cents an hour over the next three years after what the company has described as a devastating time for business.

The union chief said the larger raise was the least the market could do for drivers and loading dock workers who have braved the pandemic to get carrots and cucumbers to every corner of the city.

“We were on the front lines all the way through the pandemic to make sure we got food out to the city,” said Kane. “Our people have been doing the work. We always knew they were essential. Nobody wants to go on strike. You try to find a decent resolution. But we think we’re right.”

Kane acknowledged past wage disputes, and said the two sides have usually been able to reach an agreement. But this year, because of the pandemic, he said it is different.

Despite COVID-19 protocols and an environment that is largely open air, workers have gotten sick from the virus, and six have died from the disease, Kane said.

“They said what do you want,” Kane said. “We want them to say, ‘Thank you.’ They’re basically trying to take advantage of the pandemic. They’re saying, ‘They should be happy they have jobs.’ We don’t see it that way.”

Representatives for the market did not respond to a request for comment.

Every year, more than 210 million packages of produce pass through the market, where they cross loading docks the length of a football field.

The food is distributed to wholesalers, retailers, independent grocers and restaurateurs across the five boroughs and beyond.