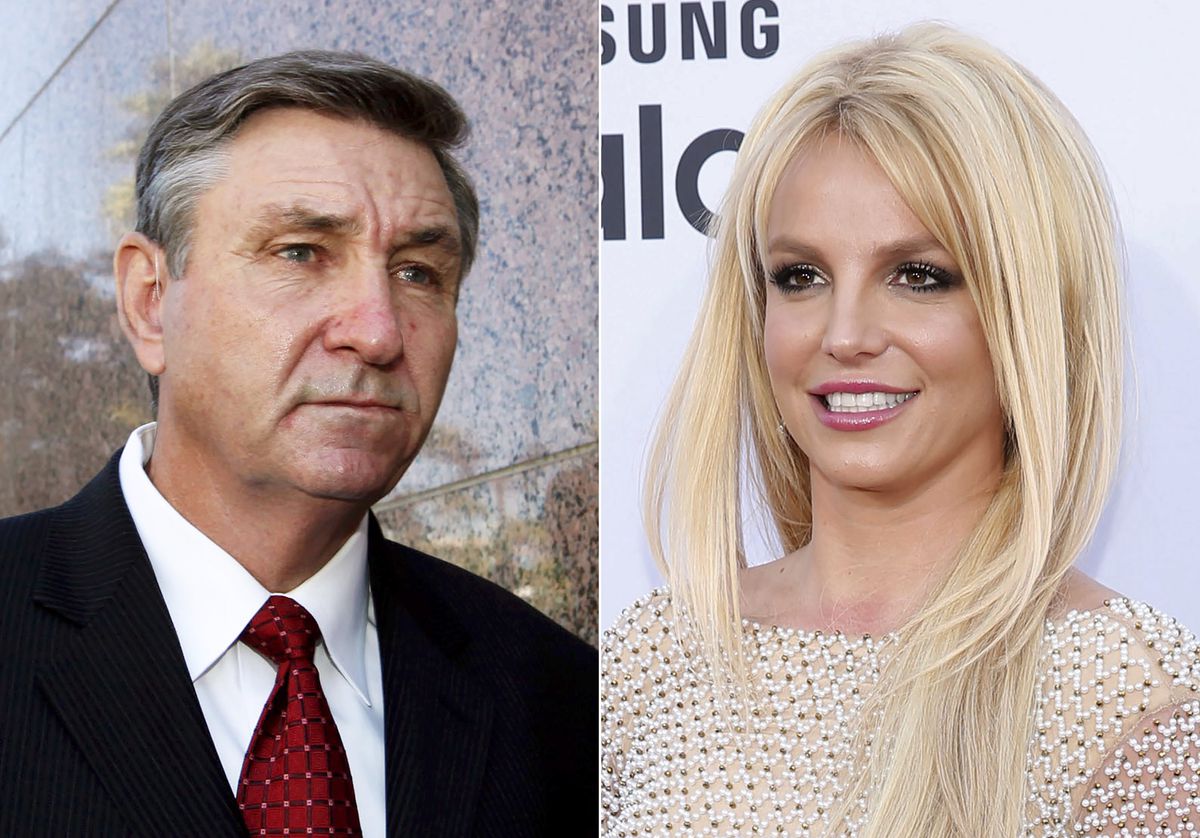 Britney Spears’ dad has agreed to honor his daughter’s repeated requests and step down as conservator of her estate, capping a turbulent 13-year run at the helm of the pop star’s affairs.

The surprise move from Jamie Spears follows nearly two months after Britney first called her conservatorship “abusive” during a blockbuster court hearing in June and one week after her new lawyer filed paperwork calling for Jamie’s immediate suspension.

In a Thursday filing obtained by the Daily News, Jamie claims through his lawyer Vivian Thoreen that he actually had started the process of stepping aside even before his daughter hired her new bulldog lawyer, Mathew Rosengart, last month.

“It is highly debatable whether a change in conservator at this time would be in Ms. Spears’ best interests. Nevertheless, even as Mr. Spears is the unremitting target of unjustified attacks, he does not believe that a public battle with his daughter over his continuing service as her conservator would be in her best interests,” Thoreen’s filing on Jamie’s behalf reads.

“Mr. Spears intends to work with the court and his daughter’s new attorney to prepare for an orderly transition to a new conservator. As the court has likely surmised, before Ms. Spears’ new attorney arrived, Mr. Spears had already been working on such a transition with Ms. Spears’ former court-appointed counsel, Sam Ingham,” the filing claims.

“Regardless of his formal title, Mr. Spears will always be Ms. Spears’ father, he will always love her unconditionally, and he will always look out for her best interests,” the 15-page filing in Los Angeles County probate court, first reported by TMZ.com, states.

Rosengart, called Jamie’s promised exit from the conservatorship a victory for his client.

“We are pleased that Mr. Spears and his lawyer have today conceded in a filing that he must be removed. It is a vindication for Britney,” Rosengart, a former federal prosecutor, said.

Jamie’s public pronouncement was included in paperwork responding to his daughter’s July 26 petition formally asking for his removal.

In that filing, Rosengart claimed that since at least 2009, Jamie has been paying himself $16,000 a month from the estate — which is $2,000 more each month than he allots his daughter.

Rosengart also said Jamie’s cut from Britney’s Las Vegas residency was “estimated to be at least $2.1 million,” while his compensation for her 2011 “Femme Fatale” tour was around $500,000.

“Although it is common for managers, agents, and other industry professionals to receive a percentage of an artist’s earnings, Mr. Spears is none of those. He is a conservator and, as a conservator, his role is to be burdened by, rather than benefit from, the conservatorship,” Rosengart wrote.

“We look forward to continuing our vigorous investigation into the conduct of Mr. Spears, and others, over the past 13 years, while he reaped millions of dollars from his daughter’s estate,” Rosengart said in his statement Thursday.

“I look forward to taking Mr. Spears’s sworn deposition in the near future. In the interim, rather than making false accusations and taking cheap shots at his own daughter, Mr. Spears should step aside immediately,” he said.

Rosengart appeared to be referring, at least in part, to claims in Jamie’s latest filing that Britney has it wrong when she alleges she was “forced” to enter a treatment facility in 2019 and threatened with punishment if she did not stay.

Jamie’s filing argues that Jodi Montgomery, the temporary conservator of Britney’s personal life and medical care, was in control of the singer’s day-to-day life in 2019, and that Britney also agreed to her treatment plan “in writing.”

“To the extent that Ms. Spears is upset with being admitted to the treatment facility, her medication, or her specific treatment plan, she is directing her anger towards the wrong person,” Jamie’s filing states. “At present, it is unclear whether Ms. Spears knows or remembers the extent to which Jodi Montgomery, Sam Ingham, and the medical team were involved in everything she is complaining about.”

The filing signed by Thoreen also blasts Britney’s mother, Lynne Spears, for making recent statements to the court that Jamie has wielded his “microscopic” control over their daughter’s life to line his own pockets.

“It appears that Lynne is the one who is incapable of putting her daughter’s interests ahead of her own. Lynne has not been involved in her daughter’s life for most of the past twelve years. Despite their estranged relationship, the conservatorship estate, during the entire duration of the conservatorship, has paid and continues to pay for the mansion in Louisiana where Lynne lives, including all of her utility bills, weekly maid service, and all maintenance,” the filing reads.

That means the estate pays “upwards of $150,000 per year” for Lynne’s living expenses, or about $2 million total to date, the filing claims.