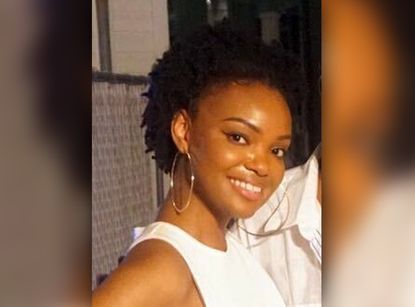 Cops have arrested the boyfriend of a pregnant nurse practitioner found dead behind a bush near a Queens expressway.

Pierre was found facedown on the side of Horace Harding Expressway near Bell Blvd. in Bayside around 6 a.m. Friday.