Boy, 10, hides in bathroom as family is beaten to death with baseball bat: cops 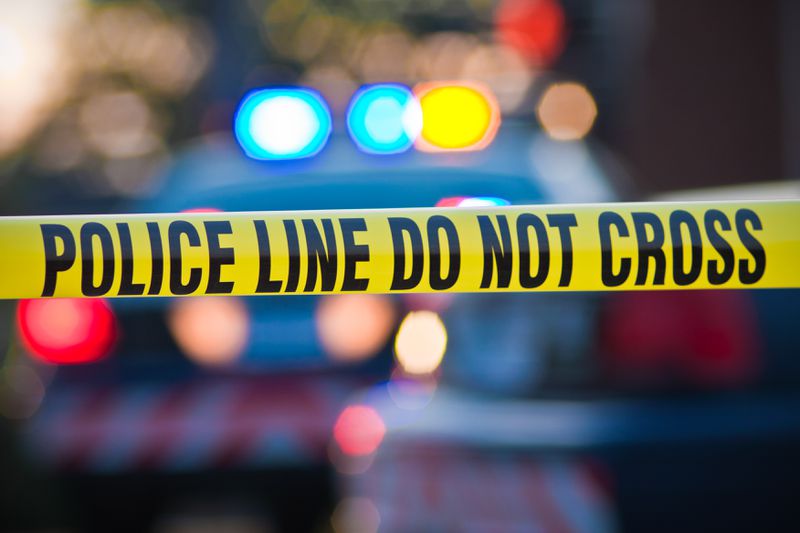 A 10-year-old Florida boy was unharmed after hiding in a bathroom while a burglar beat three members of his family with a baseball bat, killing two of them in a horrific home invasion Thursday night, authorities said.

The suspect, who drank bleach before his arrest and had to be hospitalized, brutally murdered homeowner John Savey and his son, James, and seriously injured Savey’s wife, Lisa, after trying to steal a car that was parked outside the house, according to police.

The child rushed to the bathroom during the attack, locked himself inside and called 911, prompting a massive police response at the scene just moments later. The boy’s exact relationship to the victims was not immediately clear, but cops said he lived there with his grandparents.

The killings happened around 11 p.m. in Windermere, a small town in the Orlando metro area.

John and James Savey were pronounced dead at the scene and Lisa Savey was taken to the hospital with serious injuries. Their ages have not been released.

The boy stayed on the phone with dispatchers as officers from the Wildereme Police Department, Orange County Sheriff’s Office and other agencies headed to the home, the Orlando Sentinel reported.

Hopkins was found unresponsive in another bathroom and was taken to the hospital for treatment, according to the paper. He will be charged with two counts of murder and one count of aggravated battery.