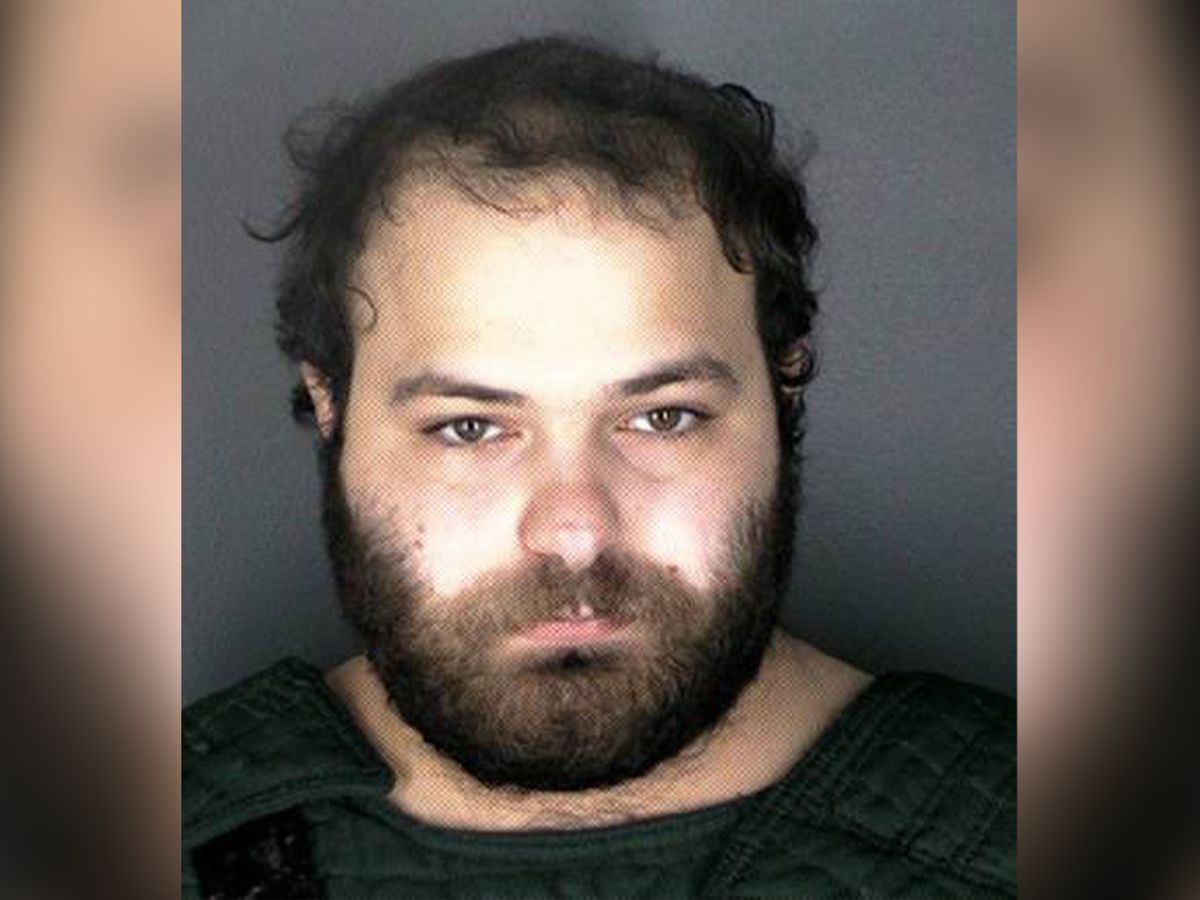 Former wrestling teammates of the Boulder shooting suspect described volatile incidents that allegedly occurred when they were in high school.

One ex-teammate from Arvada West High School told the Denver Post he didn’t enjoy being with Ahmad Al Aliwi Alissa, who is charged with 10 counts of murder following the horrific attack at a King Soopers grocery store Monday.

“His senior year, during the wrestle-offs to see who makes varsity, he actually lost his match and quit the team and yelled out in the wrestling room that he was, like, going to kill everybody,” Dayton Marvel told the newspaper. “Nobody believed him. We were just all kind of freaked out by it, but nobody did anything about it.”

Police on Tuesday named Alissa, 21, as the suspect in the shooting that killed 10 people, including responding officer Eric Talley, a day earlier.

Mavel described Alissa as being “kind of scary to be around.”

A different ex-teammate said Alissa once got into a fight with another wrestler after losing a match.

“He was always talking about (how) people were looking at him and there was no one ever where he was pointing people out,” Angel Hernandez told the Denver Post. “We always thought he was messing around with us or something.”

Authorities have not released a motive for Monday’s supermarket shooting.