Black teen roughed up by N.J. cops at mall told to pay for broken table 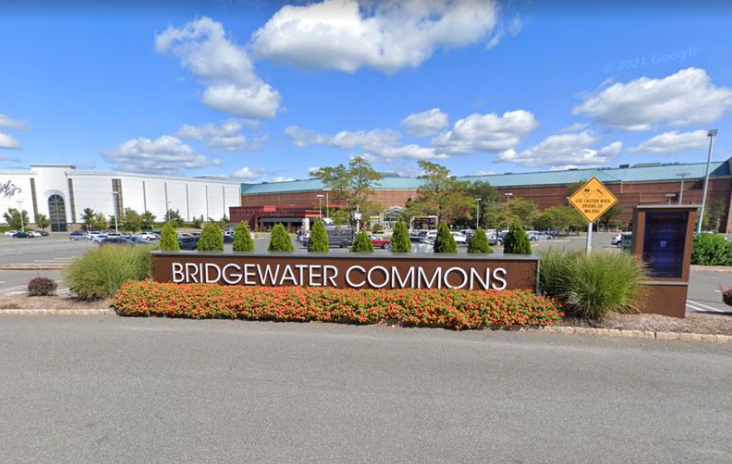 A Black teenager who was arrested last week after a fight with a white teen at a New Jersey mall was told by security his family was financially responsible for a table that was broken while police physically detained the 13-year-old.

The incident occurred Feb. 12 at Bridgewater Commons Mall, about an hour’s drive from New York City, when the two kids got into a fight in a seating area.

Video of the fight shows both kids falling to the floor as two police officers arrive. One pulls the white boy away from Z’Kye, the Black teenager, while the other officer tackles Z’Kye.

The officers then roughly handcuff Z’Kye and leave the white boy unattended, sitting on a nearby couch. The full names of the two children have been withheld as they are underaged.

According to NJ.com, neither boy has been charged with any crimes.

Civil rights attorney Ben Crump, who the family of Z’Kye hired last week, released a statement with an update about the case on Monday.

“It has just been discovered that the mother of Z’Kye, the Black teenager involved, was told by the head of mall security when she went to pick him up that she would be responsible for the cost of a broken table that law enforcement knocked over as they used explicit bias and excessive force, slamming her 13-year-old son to the ground, face first, and putting a knee in his back,” Crump said in a statement.

We have an update in the case of Black 8th grader Z’Kye, who NJ Bridgewater Township police officers FORCEFULLY detained after a physical altercation at a mall. At the same time, they presumed a white teen who instigated the incident as innocent and DIDN’T use force on him. pic.twitter.com/wleuhiAiWC

“This offensive and unacceptable demand of payment continues to exemplify the disparate treatment of white families and Black families in America. The only people who should be asked to pay for the damaged table are those who engaged in biased policing and caused it to be damaged — the Bridgewater Police Department.”

Crump has previously represented the families of George Floyd and Ahmaud Arbery.

Over the weekend, the other teen involved, Joseph, told NJ.com he isn’t even white and that the police were “racist” for arresting Z’Kye.

“I don’t understand why they arrested him and not me,” the teen, 15, who said he is Colombian and Pakistani, Joseph, told NJ.com. “I say that was just plain old racist. I don’t condone that at all. Like I said, I even offered to get arrested.”

According to the report, rumors circulated online about a fight between other teens and police were stationed at the mall after learning about the planned fracas.

“I knew that was really bad,” Joseph told NJ.com. “I even offered to get handcuffed, I offered to get detained after Kye was detained, and they turned my offer down. I even asked they why they detained Kye and not me, and they said because Kye was resisting.”

Joseph said he had been cyber-bullied since the fight and regrets it happened.

Gov. Phil Murphy said he was “deeply disturbed by what appears to be racially disparate treatment.”

The Somerset County Prosecutor’s Office is investigating the incident and the conduct of the officers, who have not been identified.