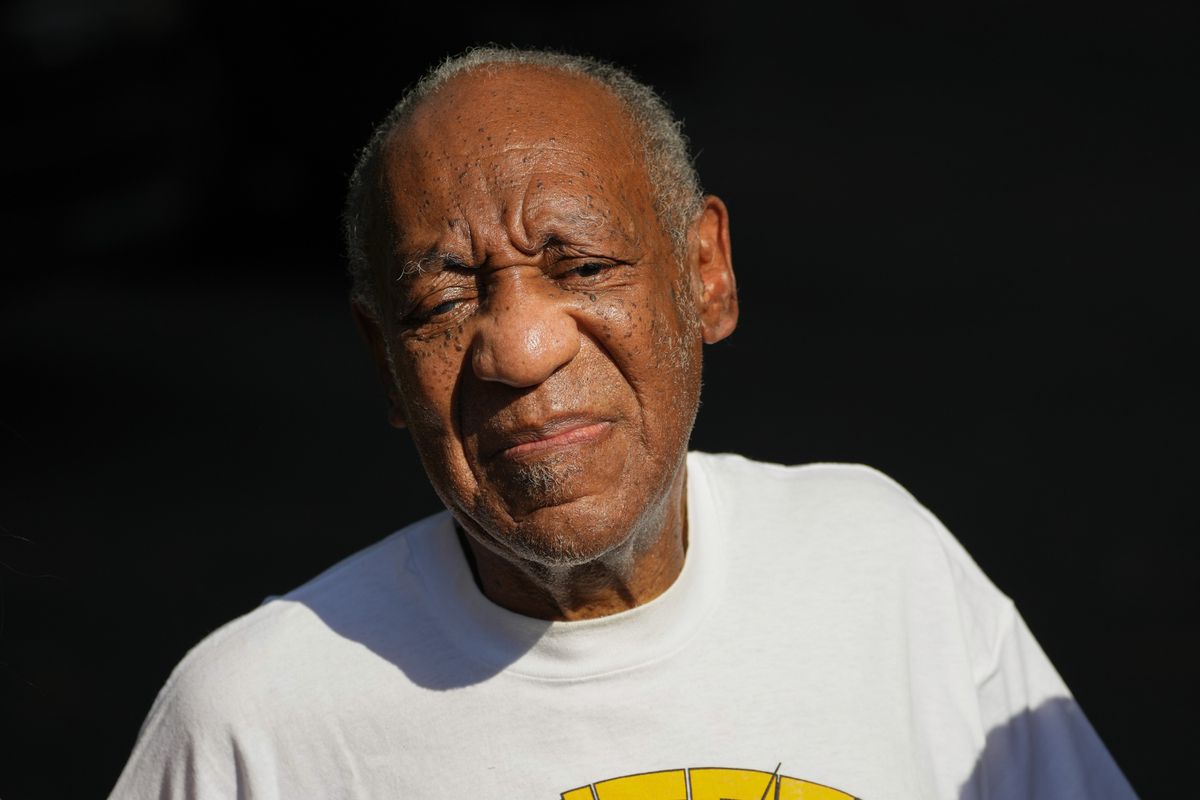 Plans for a new comedy tour for Bill Cosby have reportedly been paused indefinitely as the comic nears a trial involving a sexual assault lawsuit.

Cosby, who has denied the allegation, is concerned the legal case would be the media’s main focus when he toured, and therefore decided to halt any plans, representative Andrew Wyatt told TMZ.

The 84-year-old Cosby was convicted in 2018 in a case involving allegations by Andrea Constand, who accused the comedian of drugging and sexually assaulting her years earlier.

Cosby was released from prison this year after his conviction was overturned, with a judge ruling in June that he hadn’t received a fair trial due to a nonprosecution agreement he had received from a district attorney.

Dozens of women have accused the former star of “The Cosby Show” of sexual misconduct and sexual assault, which Cosby has denied.

A trial for Huth’s civil lawsuit is expected to begin next spring.