Biden promises to release $2B in COVID aid for N.Y. blocked by Trump after Schumer push 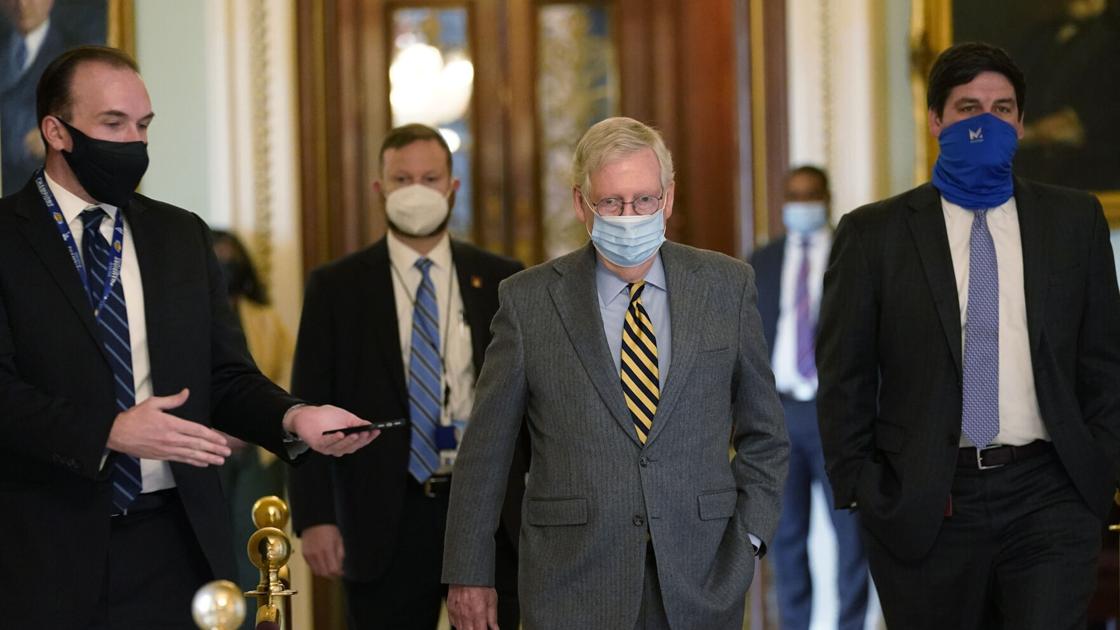 The cap mandated that the Federal Emergency Management Agency only reimburse 75% of costs incurred by New York state, city and local governments for COVID-related expenses, which include anything from personal protective equipment and overtime pay for nurses and doctors to constructions of temporary hospitals and childcare for kids of front-line health care workers.

With the cap gone, FEMA will be able to reimburse 100% of New York’s pandemic-related costs — which translates into another $2 billion in the bank for the Empire State, according to Schumer.

“Achieving my goal of 100% FEMA cost share to the city and state will mean a sigh of relief for all New Yorkers because these critical dollars will help protect essential services and workers while we deal with badly burdened budgets that have been gut-punched by COVID,” Schumer said. “I am glad we could get this done even before the president-elect is sworn in because it shows how we will be hitting the ground running come January 20th.”

A spokesman for Biden’s transition team declined to comment.

Schumer, Gov. Cuomo and other New York Democrats lobbied Trump for months to waive the cap. In April, Schumer sent a letter to Trump noting that FEMA did it for New York during Superstorm Sandy and the 9/11 attacks.

But the Republican president never dropped the reimbursement restriction.

That’s in spite of Trump and Treasury Secretary Steven Mnuchin promising Cuomo during a meeting in the Oval Office on April 21 that the administration “would take care of it,” the governor told reporters after that sit-down.

In August, Cuomo blasted Trump for breaking the promise.

“Make a long story short, they refused to waive the 25% and said that we owe them 25%,” Cuomo said at the time. “I’d rather do business with the old-time bookie on the street corner than do business with FEMA.”

Though the extra $2 billion in FEMA funds will cover some of New York’s financial burdens, Cuomo has long maintained that the state needs at least $30 billion in federal coronavirus bailouts to stave off mass layoffs of government employees.

The last federal stimulus package signed into law in late December did not include any budgetary aid for states after Democrats on Capitol Hill dropped the provision in order to resolve a stalemate in negotiations with Republicans.

Biden has vowed that he’ll quickly push Congress to pass another coronavirus stimulus package replete with state aid once he takes office. With Democratic control of the House and Senate, he’ll likely be able to make good on that pledge.