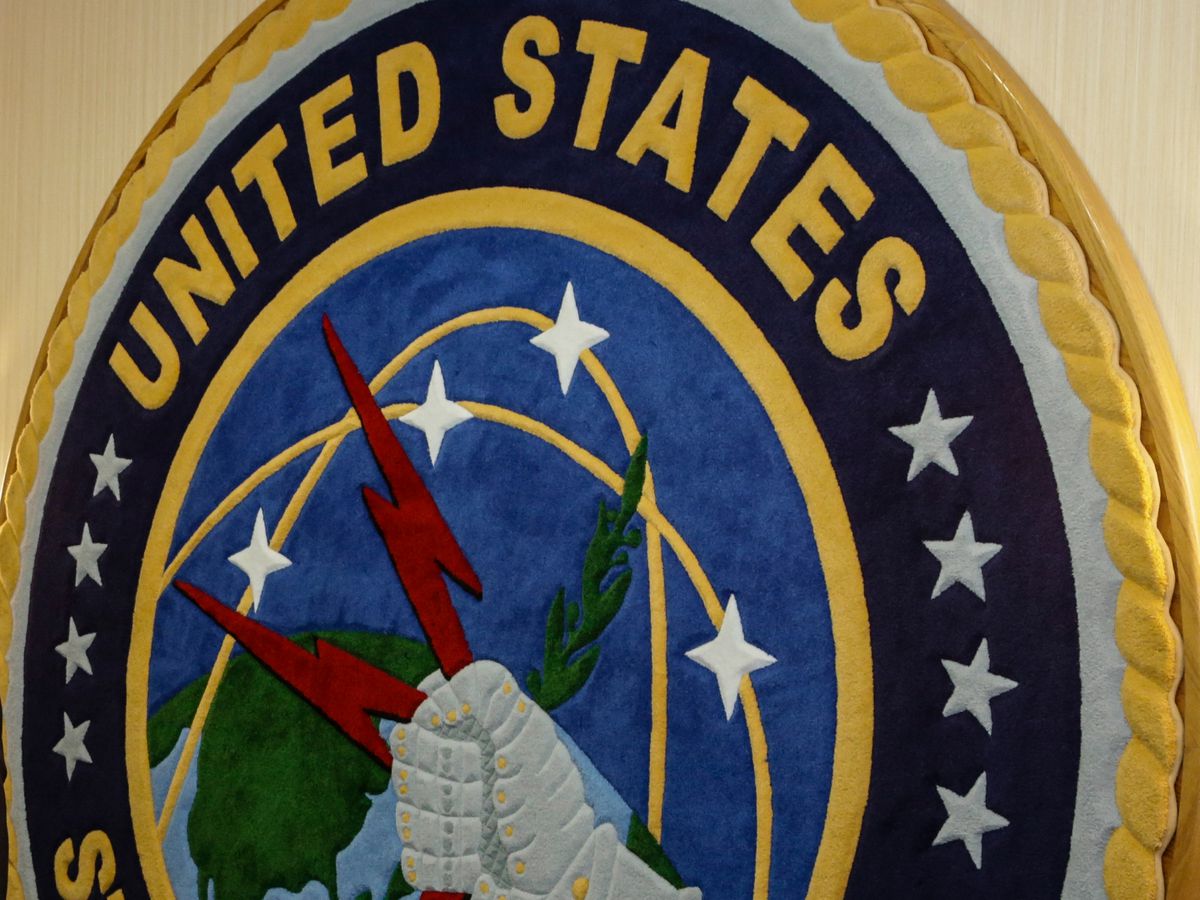 The mystery of a gibberish tweet sent out by the federal agency in charge of nuclear security over the weekend has turned out to be an epic work-from-home fail.

It was a moment equal parts hilarity and consternation on Sunday night, as the tweet “;l;;gmlxzssaw” appeared briefly on the account of U.S. Strategic Command before being deleted minutes later, and a quick apology issued along the lines of, “nothing to see here.”

But the internet would not be satisfied, and speculation ran rampant. Screenshots were saved and circulated. The Twittersphere did everything but what Strategic Command asked, which was, “Please disregard this post.”

The guesses ran as rogue as the tweet had been. Cat vs. laptop. Hackers vs. U.S. agency in charge of nuclear codes. Aliens. Always with the aliens.

The one guess that never came to light turned out to be the explanation.

It took a Freedom of Information Act (FOIA) request to unearth the truth, which was that the agency’s Twitter account manager had left the laptop briefly unattended, which provided enough time for an agile “very young child” to pound out the confounding, semicolon-laden missive.

“Filed a FOIA request with U.S. Strategic Command to see if I could learn anything about their gibberish tweet yesterday,” tweeted journalist Mikael Thalen, who published his findings on Tuesday. “Turns out their Twitter manager left his computer unattended, resulting in his ‘very young child’ commandeering the keyboard.”

As the Canadian Forces had tweeted at the time, it – regardless of what “it” is – could happen to anyone.

“The Command’s Twitter manager, while in a telework status, momentarily left the Command’s Twitter account open and unattended,” U.S. Strategic Command told the Daily Dot. “His very young child took advantage of the situation and started playing with the keys and unfortunately, and unknowingly, posted the tweet.”

Conspiratorialists aside – they inevitably weighed in as well – the agency assured the Daily Dot that “absolutely nothing nefarious occurred.”