Baby left alone at NY home with 6-year-old sibling dies after being trapped between bed, wall 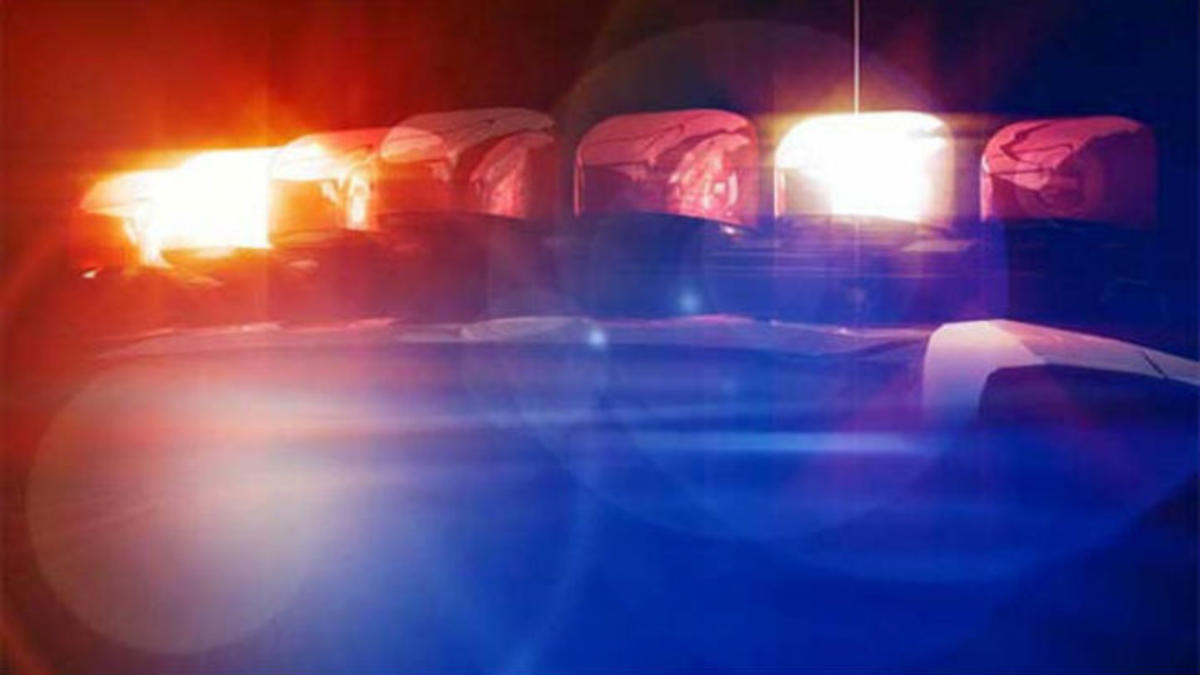 A one-year-old child who was left alone with his six-year-old sibling at a Rockland County home and trapped between a bed and wall has died, police say.

The incident happened Saturday at around 8:40 p.m. on Kennedy Drive in Spring Valley.

When authorities arrived at the scene, the child was unresponsive and trapped between a bed and the wall.

The Spring Valley Fire Department was also dispatched to aid in freeing the child.

Once the child was extricated, lifesaving measures began immediately.

The child was transported to Nyack Hospital where he succumbed to his injuries.

Police say the investigation revealed the child was left in the custody of his six-year-old sibling without any adult supervision.

The mother of the child, 36-year-old Marie Dorleus, was arrested and charged with manslaughter.