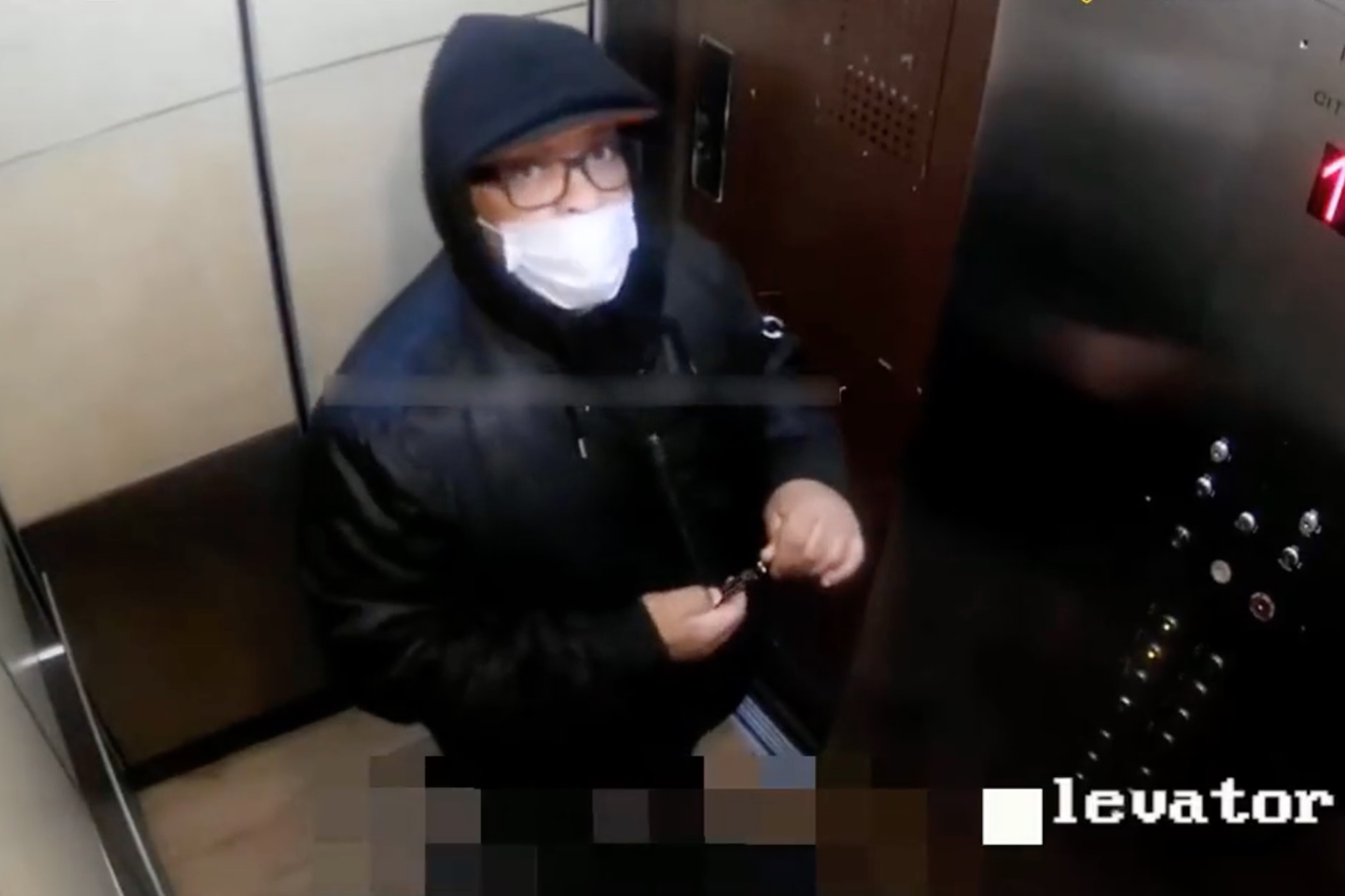 A man was caught on camera waiting for a woman to leave her home before raping and robbing her in the Bronx.

Police say the attacker was seen crouching down and waiting for the 38-year-old woman on Tuesday at 8:30 a.m. near Beech Terrace and Beekman Avenue.

Once she was outside, the man took out a knife and demanded she follows him.

The woman was led inside St. Mary’s Park where he raped her and took her debit card.

He then fled westbound on East 141 Street.

A short time later, he made a $3 charge on the debit card at a nearby deli.

The victim received treatment at an area hospital and is in stable condition.