At least 4 people have died after swallowing sanitizer during pandemic, CDC says 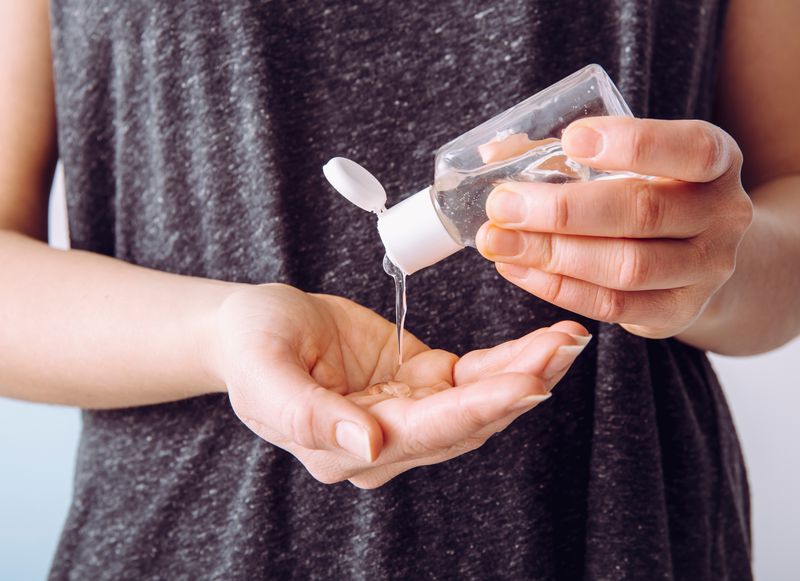 At least four people have died after swallowing hand sanitizer during the coronavirus pandemic, the Centers for Disease Control and Prevention said Wednesday.

In a report, the CDC said more than a dozen adults have landed in hospitals in Arizona and New Mexico since May 1 after drinking disinfectants.

“Alcohol-based hand sanitizer products should never be ingested,” the CDC said in the report.

In addition to the four fatalities, which included a trio of people in their 30s, another three patients suffered visual impairment after swallowing sanitizer, according to health authorities.

The cases involved methanol, a toxic substance, the CDC said. The Federal Drug Administration has issued warnings about sanitizers containing methanol and has piled up a list of more than 100 types of cleaners that it advises Americans to avoid.

The FDA said in an update last month that anyone using products tainted with methanol could be at risk of poisoning, but tots who accidentally swallow the sanitizers and youngsters and adults who use the substance as a booze replacement face the greatest risk.