Asian woman pepper-sprayed as she walked down SoHo street 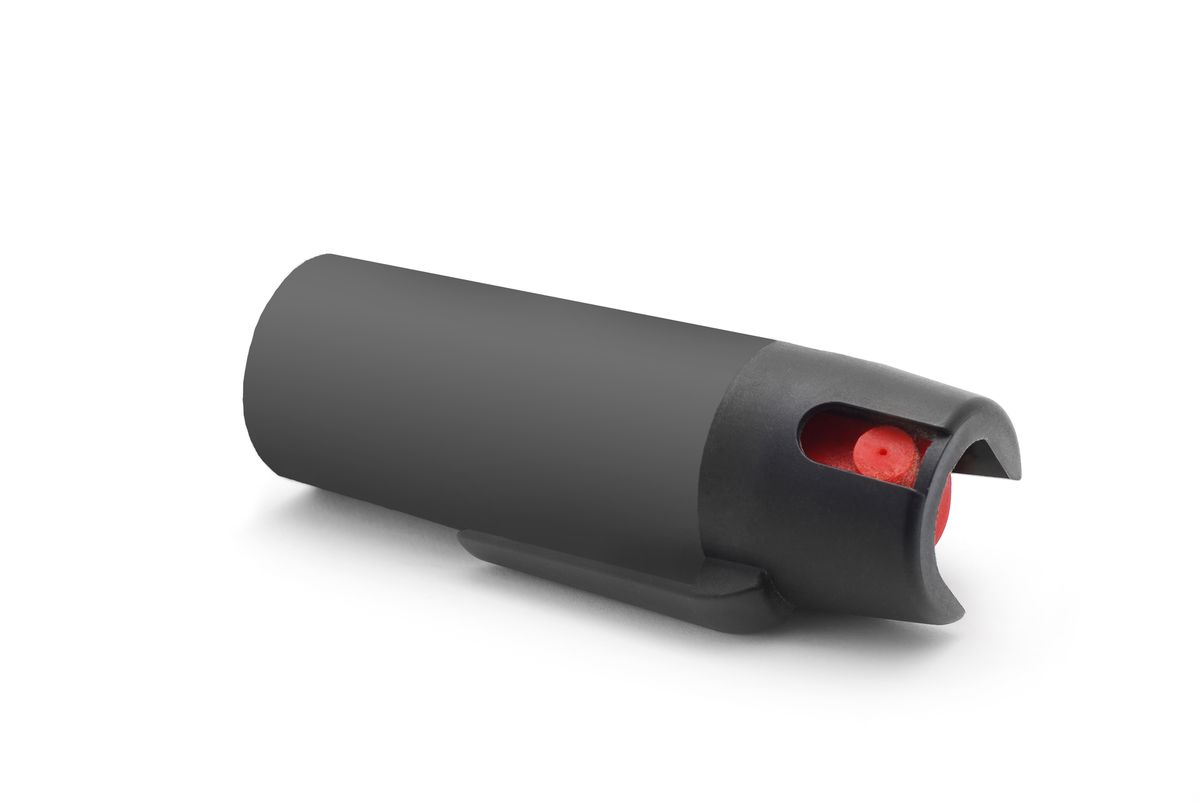 An attacker in a car doused an Asian woman with pepper spray as she walked along a SoHo street, cops said Tuesday — the latest incident in a string of unprovoked crimes against Asian New Yorkers.

The 30-year-old victim was walking on W. Houston St. about 6:30 p.m. on Feb. 16 when a sedan pulled up alongside her. Someone inside the vehicle rolled down a window, then sprayed her, police said.

The chemical cloud irritated her eyes. The attacker didn’t yell out any slurs, and police have not yet ruled the incident a hate crime, officials said.

City officials have stepped up efforts to prevent hate crimes in recent days, directing the 500 additional officers deployed to the subway system to focus in part on combating bias incidents. Mayor de Blasio has also promised meetings with community leaders.

The pepper-spray attack came the same day two Asian senior citizens were targeted in unprovoked assaults on subways within a 24-hour span.

Police have recorded 28 incidents of “COVID-related” hate crimes against Asians since the start of the pandemic, and made arrests in 18 of those crimes. The commanding officer of the NYPD’s Asian Hate Crimes Task Force acknowledged many more incidents have likely gone unreported.